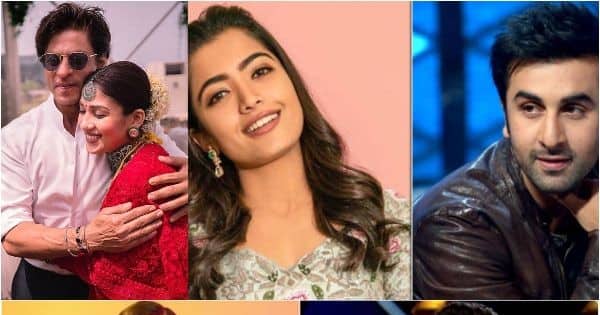 Shah Rukh Khan and Nayanthara will be seen together on the big screen Atlee’s Jawan. Nayan’s casting is not yet officially announced, but she has already started shooting for the film. Last month, when the actress tied the knot with filmmaker Vignesh Shivan, SRK was invited to the wedding. Recently, a picture of SRK hugging Nayan at her wedding went viral, and now, fans cannot wait to watch then on the big screens together.