A video of Shark Tank India judge Ashneer Grover dancing and clapping hysterically while enjoying kirtan at ISKCON Vrindavan had gone viral on the internet. Netizens were highly amazed by the viral video which took social media by storm. The man in the video has turned out to Ashneer’s doppelganger who has striking resemblance, be it with his body, facial features or his grey hair. The former BharatPe Co-founder and managing director has now shared his reaction to the video. Also Read – Trending TV News Today: Shark Tank India judge Ashneer Grover opens up on hiring Salman Khan, Imlie to take a leap of five years and more 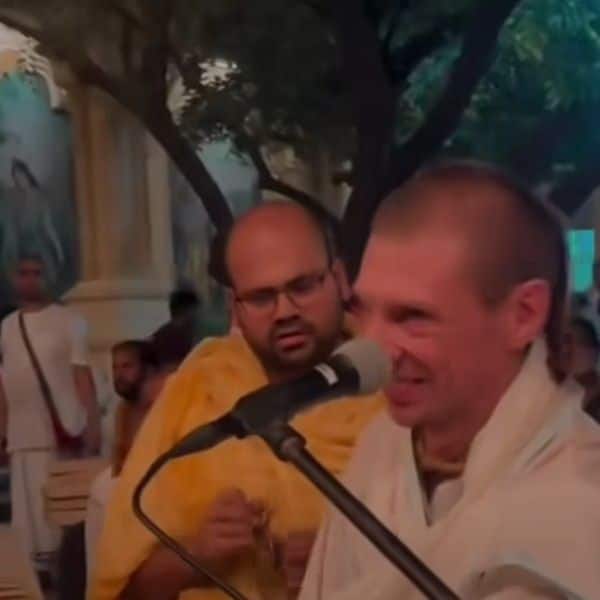 A couple of weeks ago, Ashneer had talked about not being able to afford Salman Khan to be the brand ambassador of his newly found company. He recalled his manager asking him if he has come to buy vegetables. After much deliberation, Ashneer asked Salman to decrease his price Rs 7.5 crore, the Dabangg Khan agreed to do it for Rs 4.5 crore.

After swindling fintech platform BharatPe, Ashneer Grover and his wife Madhuri Jain Grover have formed a new company called Third Unicorn Private Ltd, and are set to launch a third startup. Before co-founding BharatPe, Grover was associated with Grofers, which is now 15-minute delivery platform Blinkit that has been acquired by Zomato for Rs 4,447 crore (about $568 million) in an all-stock deal.