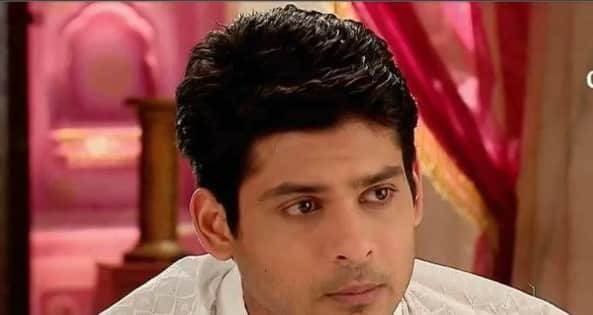 Fans of Sidharth Shukla are celebrating the tenth anniversary of the late actor’s entry as Shiv on Balika Vadhu. As we know, the first season of Balika Vadhu was a huge hit. The show is one of the best social dramas to come out of Indian TV in the 2000s era. He played the role of an IAS officer on the show. Sidharth Shukla and Pratyusha Banerjee‘s chemistry was very good, and fans adored the generous gracious personality of the character. Also Read – Cannes 2022: Helly Shah spotted at Mumbai airport leaving for the French Riviera; her excited but nervous smile is unmissable [View Pics]

The show also marked his rise as a star on Indian TV. He had done a show with Sony TV before with Aastha Chaudhary. This serial made him a household name across the country and abroad. Sidharth Shukla’s stint on Balika Vadhu continued for three years before he decided to explore other avenues. He also did Jhalak Dikhhla Jaa when he was on that show. Also Read – Andrew Symonds dies at 46 in tragic car accident; Sanjay Dutt, Arjun Rampal and more mourn the legendary Australian cricketer [Read Tweets]

He Knows He Is The Ultimate Baadshah

Always a Winning Moment For Shiv-Anandi

She looks so small and vulnerable next to him! I am a sitcom fan but I am gonna make exception&watch BV for you Sid.Only thing that stops me from watching is that you will die & I don’t think I can have another bout of depression#SidharthShukla
10 YRS OF SIDHARTH AS SHIV pic.twitter.com/IVwIrByvoY