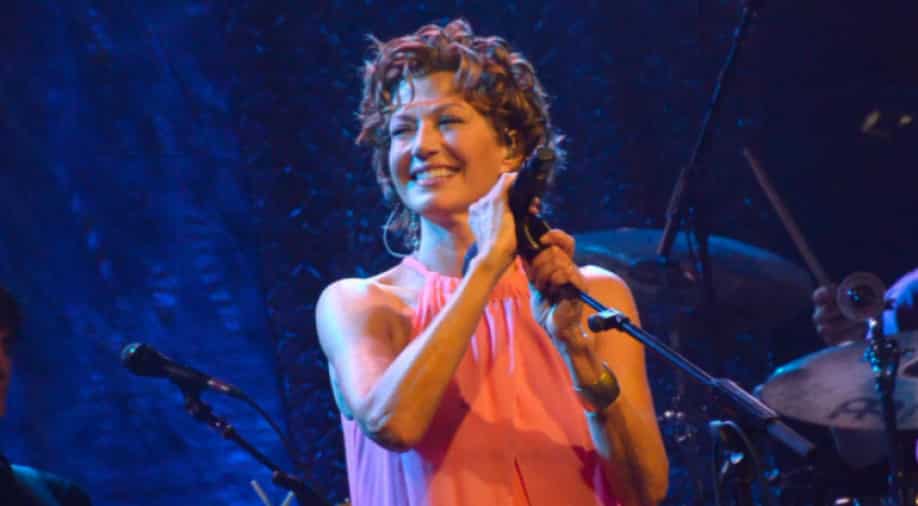 Amy Grant is doing fine now. The singer who recently met with a bike accident has been discharged from the hospital.

Earlier this week, Grant met with an accident in Nashville after hitting a pothole. But, now she’s fine and resting at home. Doctors have suggestedher to postpone all her scheduled concerts.

Sharing the picture of Amy apparently from one of her concerts, they wrote in the caption, ”Earlier this week Amy Grant was in an accident after hitting a pothole while riding her bicycle with a friend (note: she was wearing a helmet). Following a brief hospitalization where she was treated for her injuries, doctors have ordered additional recovery time at home for Amy, where she is now resting comfortably.”

Further adding, they wrote that all August tours have been postponed to the next April.

”Due to the doctor’s orders, she has had to postpone her upcoming August concerts (Knoxville, Chattanooga, Johnson City, Wilmington). The concerts have been rescheduled for April and June 2023. All tickets will be honoured at the new performance dates. There are no other changes to her touring schedule at this time. Go to Amy’s website for the latest concert schedule and details,”

As per Page Six, she was hospitalized after sustaining minor injuries where she was treated for cuts and abrasions.