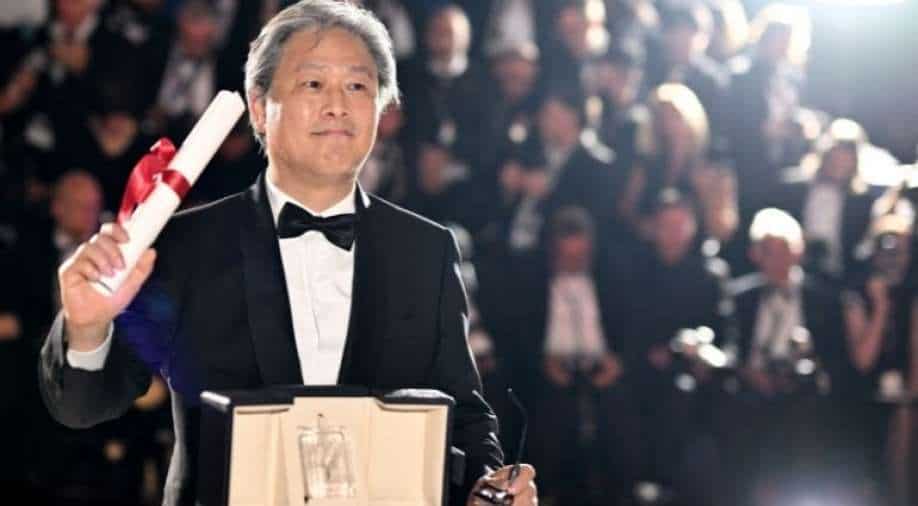 Starring Chinese star Tang Wei and Korean actor Park Hae-il, ‘Decision To Leave’ tells the story of a detective who, investigating a man’s fatal fall from a mountain, comes under the spell of the victim’s wife, whom he suspects of having caused her husband’s death.

“I’m not a romantic, but I’m very interested in the expression of emotions,” said Park in an interview with AFP when the film premiered at the festival.’

‘Decision To Leave’ was warmly received by Cannes audiences. The BBC called it a “cracking romantic thriller” and Screen said that “even without the extreme shock tactics of some of his earlier work, Park can craft a deeply satisfying and potentially commercial thriller”.

The film’s mesmerising soundtrack includes the Adagietto in Gustav Mahler’s 5th Symphony, immortalised in the 1971 movie “Death In Venice” by Luchino Visconti.

“I tried to find other classical pieces that could work, but this piece by Mahler was just ideal,” Park, 58, said. “And I thought, is there a law that says only Visconti gets to use this piece? No there isn’t, so I went ahead.”

Park’s Cannes entry comes nearly two decades after his “Oldboy” that won the festival’s second-highest prize in 2004 and helped catapult South Korean cinema onto the global stage — years before “Parasite”, which won the 2019 Palme d’Or and best film at the 2020 Oscars.

Park said the film drew inspiration from the methodical police work contained in the Swedish “Martin Beck” crime thriller books. “That’s what I wanted to represent in a movie,” he said.