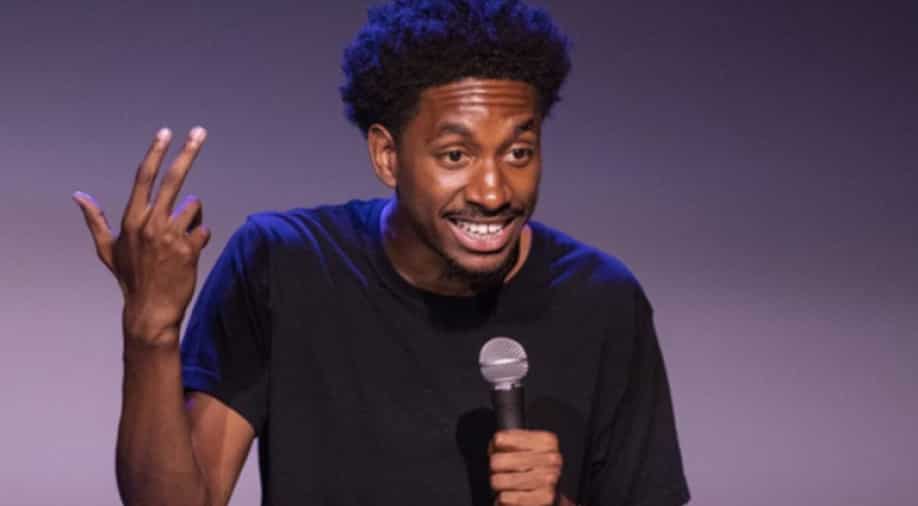 Stand-up comedian Jak knight is no more. He breathed his last at the age of 28.

As per Variety, Jak, best known for co-creating and starring in the Peacock comedy series ‘Bust Down’ and for his work on ‘Pause With Sam Jay,’ died on Thursday night in Los Angeles. The cause of his death is not known at the moment.

Jak co-created ‘Bust Down,’ which premiered this March, with Jay, Langston Kerman and Chris Redd, all of whom starred in the series. The six-episode first season of the show focused on four low-wage employees at an Indiana casino.

Prior to ‘Bust Down,’ Jak worked as a writer on the 2013 Fox animated series “Lucas Bros. Moving Company,” and as an executive story editor on a season of “Black-ish.”

Jak played Devon on the hit animated Netflix series Big Mouth, and was previously a writer on the show for five seasons. Jak had toured as a comedian around the world, and his half-hour Netflix Special aired in 2018 as part of The Comedy Lineup series.

Also, he had recently wrapped filming on “First Time Female Director,” the feature directorial debut of Chelsea Peretti, which was his first film credit.