Skip to content
HomeEntertainmentStand-up comedian Teddy Ray passes away, he was 32 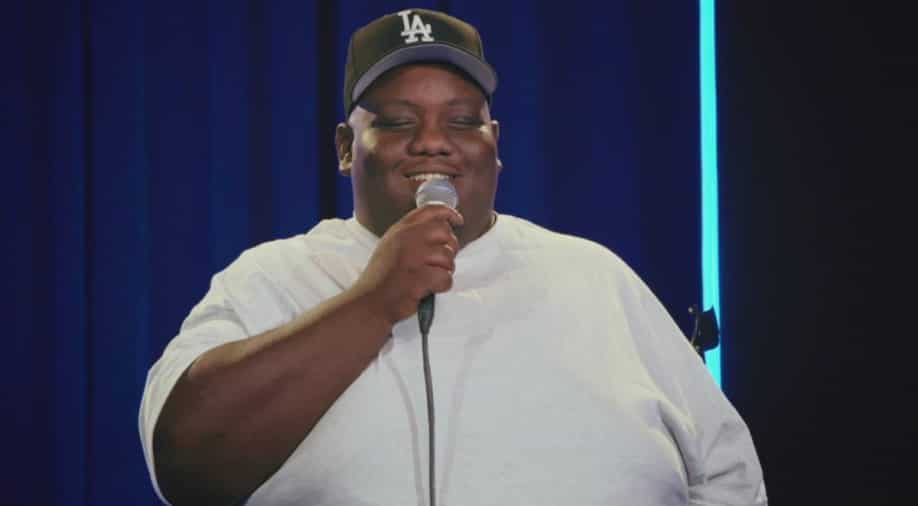 Comedian Teddy Ray has passed away. He was 32 years old. The Los Angeles-based stand-up comedian has appeared in various TV shows like ‘All Def Comedy’, ‘Pause With Sam Jay’, Wild N’ Out’ and others.

The cause of his death has not been revealed yet.

On Friday, his death was confirmed by Comedy central.  Pouring tribute to the late comedian, Comedy central tweeted, “Teddy Ray was a hilarious and beloved performer.”

“He’ll be deeply missed by the entire comedy community.”

Apart from doing stand-up comedies, he has hosted several shows and acted in several youtube series that made him a social media star.

He was born on July 30, 1990, in LA and performed in comedy clubs like ‘The Laugh Factory’, ‘The Improv’. Most recently, he appeared on the HBO show. ‘Pause With Sam Jay’ and before his death, he completed working on the Tv show ‘Scroll Wheel of Time’.

Several of his fans, friends and colleagues have paid tribute to the late star.

Emmy winner Katt Williams mourned the loss of the comedian by sharing videos of Teddy on her Instagram stories.

Issa Rae also shared an image of Ray on her IG story with a white heart.