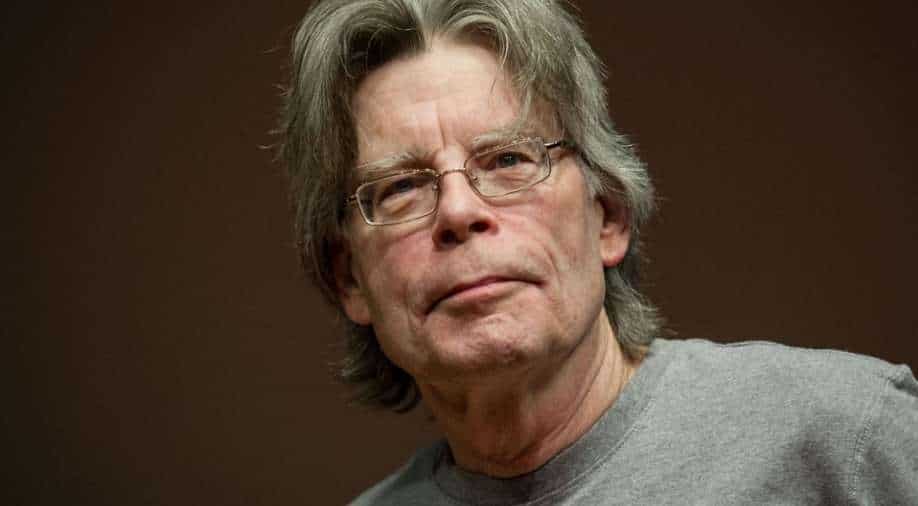 American author Stephen King, often referred to as King of Horror for his numerous novels and short stories, was a witness in the antitrust trial currently underway regarding the proposed merger of Penguin Random House and Simon & Schuster., reported the BBC. Both Penguin and Schuster are two of the biggest publishers in the world and King expressed his opinion on the $2.2 billion merger as to how the deal, if it goes through, will be bad for authors.

King said it would be bad for competition in the publishing industry. The argument of the publishing houses is that the merger would not affect competition as both companies will continue to bid against each other for rights to novels even after the deal is done. In response, King said that the argument is “a little bit ridiculous”.

He added, “You might as well say you’re going to have a husband and wife bidding against each other for the same house.”

Stephen King’s opinion on the merger bears a lot of significance for the trial and for others. The highly respected literary figure is considered a horror maestro but has written stories in a variety of genres, including fantasy, science fiction, romance, drama, and so on across almost half a century of career.

He has been a published author since 1974. His first novel was ‘Carrie’. Since then, he has published 64 novels and more than 200 short stories. With more than 300 million books sold, he is one of the best-selling fiction authors of all time.