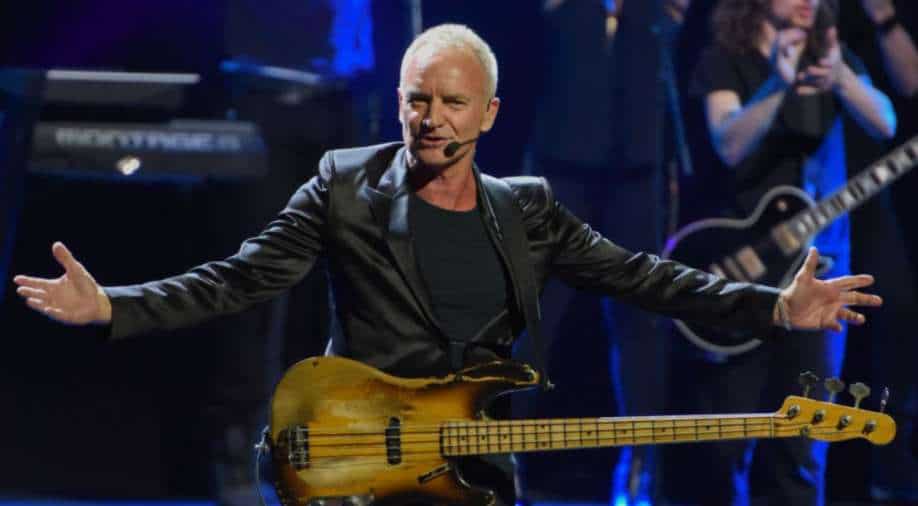 British musician Sting interrupted a concert in Warsaw on Saturday evening to warn his audience that democracy is under attack worldwide and to denounce the war in Ukraine as “an absurdity based upon a lie”.

He asked a popular Polish actor, Maciej Stuhr, to come onstage to translate his warning that democracy is “in grave danger of being lost unless we defend it”.

The 70-year-old delivered his message in a country that borders Ukraine, where Russia launched its invasion on February 24 that has killed tens of thousands and displaced millions. Poland has become the place of refuge for more Ukrainians than any other country.

“The war in the Ukraine is an absurdity based upon a lie. If we swallow that lie, the lie will eat us,” Sting said.

He appeared to be referring to justifications Russia has tried to give for its invasion, including a Russian claim that it seeks to “de-Nazify” Ukraine, a democracy led by a Jewish president.

Those in the audience at Warsaw’s National Stadium would have also understand a reference to their own country.

Sting drew strong applause in particular when he said that democracy is something messy and frustrating “but it is still worth fighting for”.

Poland’s populist government is often accused by the European Union and human rights organisations of eroding democratic norms with its efforts to tighten control over the courts and media, reduce the reproductive rights of women and engage in anti-LGBTQ rhetoric.

After his speech he performed ‘Fragile’, whose lyrics include the words that “nothing comes from violence and nothing ever could”.