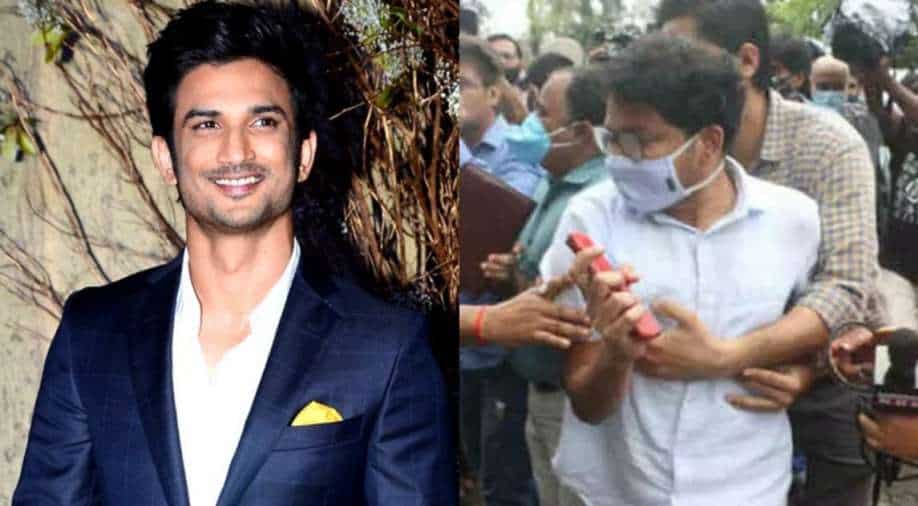 Bollywood actor Sushant Singh Rajput’s death shocked the nation. And, many were puzzled by the details shared by his close aide and flatmate Siddharth Pithani in the following days of the tragic incident. Since he was the first person to see the actor allegedly hanging from the ceiling fan, investigation officers have questioned him several times. And, he is currently in jail in the high-profile celebrity death case.

Even though he hasn’t been released from jail by the court till date, he was granted special permission to attend his marriage in July 2021 in Hyderabad. He surrendered himself back to the police a fortnight after his marriage.

Pithani’s lawyer Taraq Sayyed confirmed the news to ETimes and shared that the bail hearing is scheduled for Friday.

Last month, Sayyed told the same publication,  “We have applied for bail in January but the hearing is yet to come up in court.”

According to Narcotics Control Bureau (NCB) sources, officers found details from Pithani’s phone and WhatsApp chats that suggest he had connections with drug suppliers.

In April this year, CBI refused to respond to an RTI request seeking information about the Sushant’s death case. “Sushant Singh Rajput case is in the process of inquiry,” the CBI said in a statement. “Information concerning the progress may obstruct the process of investigation.” The requested information cannot be delivered” the CBI added.

Also read: Denise Richards signs up for an OnlyFans account a week after daughter Sami’s debut