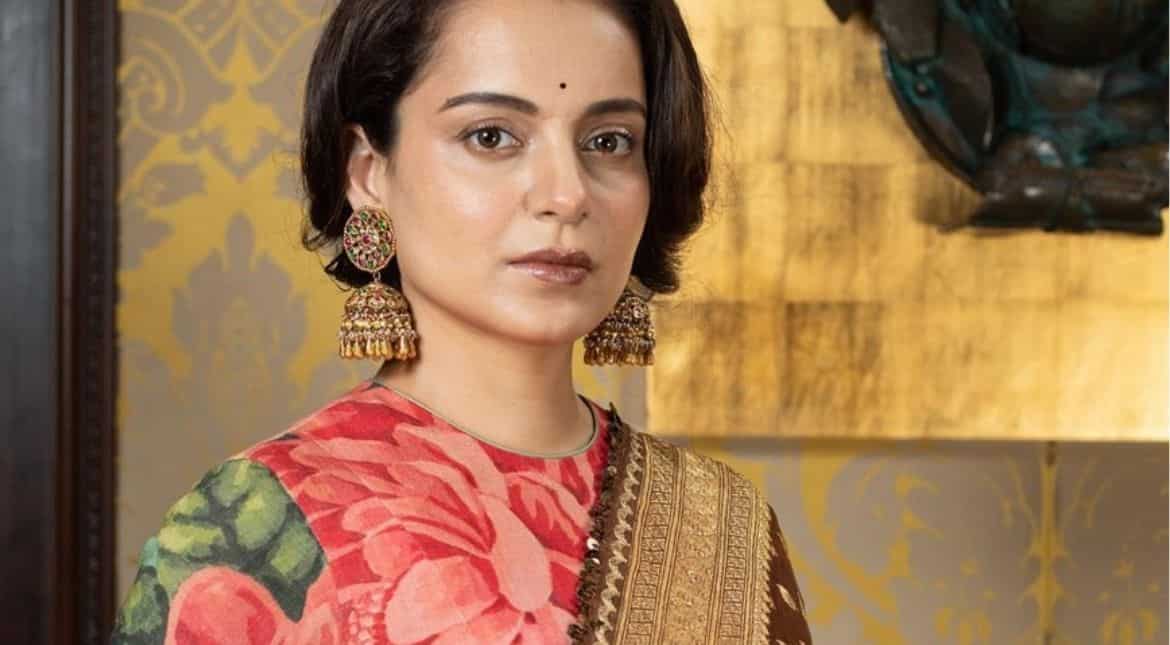 Say what you will but Indian actress Kangana Ranaut is a darling of controversies. This got her Twitter account suspended earlier but there’s good news for her fans as she is back on the social media platform. The actress wrote “it’s nice to be back” as she returned to the microblogging site. Her first tweet since being suspended reads: “Hello everyone, it’s nice to be back here.”

As soon as she tweeted, her celebrity friends welcomed her back. Her fans too joined in to celebrate on the platform.

Kangana Ranaut recently wrapped the filming for her next movie titled Emergency in which she plays the role of former Indian PM Indira Gandhi. The film is set amid the backdrop of one of India’s darkest periods in history when the government of that time imposed emergency.

Kangana further tweeted a behind-the-scenes video of Emergency produced by Manikarnika films. She wrote, “And it’s a wrap !!! Emergency filming completed successfully… see you in cinemas on 20th October 2023”

In May 2021, Kangana’s Twitter account was ‘permanently suspended for repeated violations’ on the social media platform. A Twitter spokesperson had said, “We’ve been clear that we will take strong enforcement action on behaviour that has the potential to lead to offline harm. The referenced account has been permanently suspended for repeated violations of Twitter Rules specifically our Hateful Conduct policy and Abusive Behaviour policy. We enforce the Twitter Rules judiciously and impartially for everyone on our service.”
On the work front, Kangana Ranaut also has Tejas, Manikarnika Returns: The Legend of Didda, The Incarnation: Sita, a biopic on Bengali theatre personality Noti Binodini and Chandramukhi 2 in the pipeline.