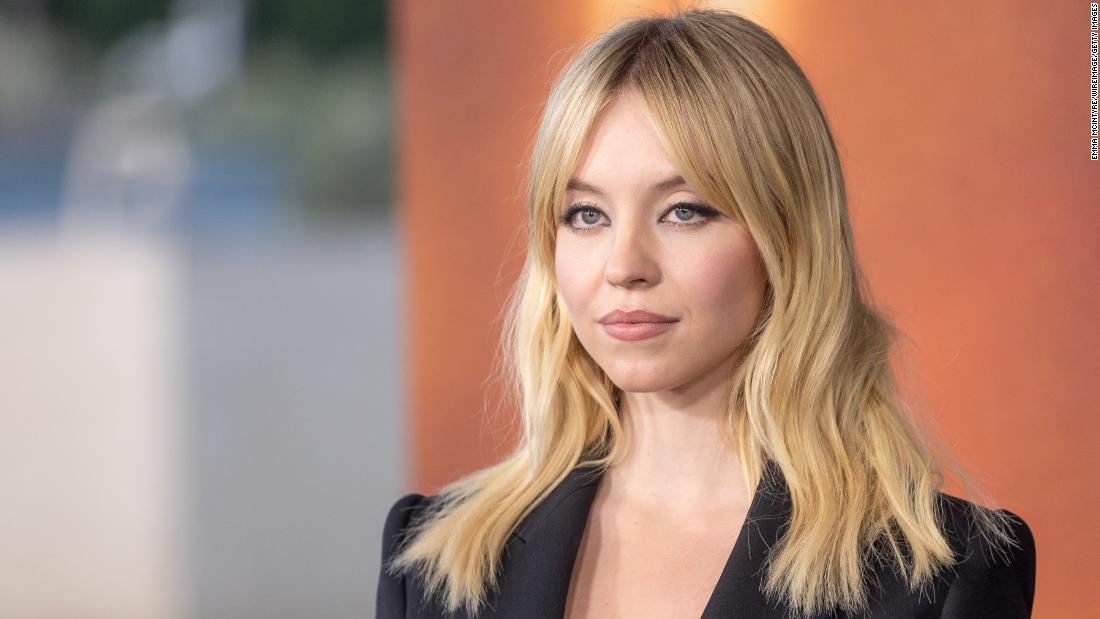 But that doesn’t mean she’s set for life.
“If I wanted to take a six-month break, I don’t have income to cover that,” she told The Hollywood Reporter. “I don’t have someone supporting me, I don’t have anyone I can turn to, to pay my bills or call for help.”
That might sound weird coming from an actress given how much discussion there is about big pay days in the industry. But she explained that while established stars get paid, “they don’t pay actors like they used to, and with streamers, you no longer get residuals.”
Not that Sweeney isn’t on her way.
She has sparked a lot of buzz, including in regards to conversations about “Euphoria” creator and sole staff writer Sam Levinson’s use of sex scenes and nudity — which some have complained is too much. (HBO, home to “Euphoria” and “The White Lotus,” and CNN both share parent company Warner Bros. Discovery.)
Sweeney didn’t want to dive too much into that with the publication saying, “I fully trust in the filmmakers that I work with, and I’m always so excited for whatever Sam writes.”
“People forget that I’m playing a character, they think, ‘Oh, she gets naked onscreen, she’s a sex symbol,'” she said. “And I can’t get past that. I have no problems with those scenes, and I won’t stop doing them, but I wish there was an easier way to have an open conversation about what we’re assuming about actors in the industry.”