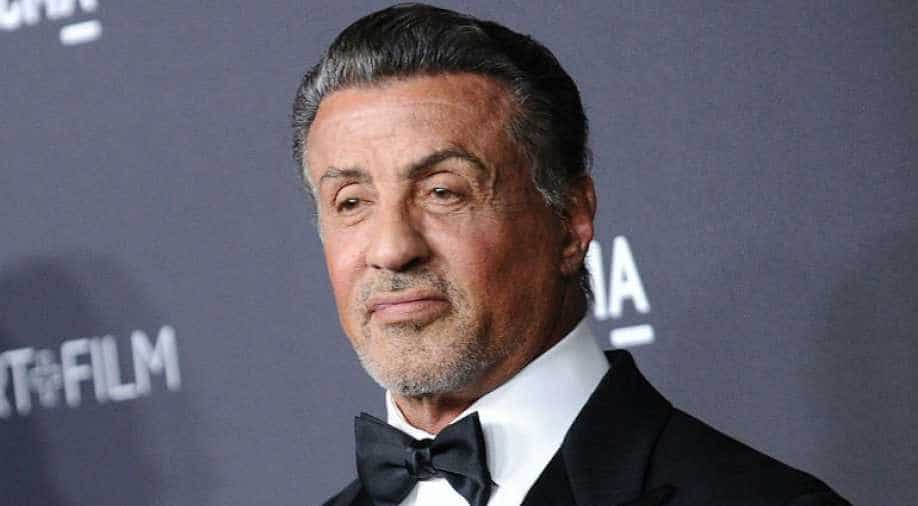 It seems that Sylvester Stallone is not going to pull any punches this time as he is fighting ‘Rocky’ producer Irwin Winkler over the ownership dispute of the franchise. In his new social media posts, he has accused Irwin Winkler of withholding ownership rights of ‘Rocky’ and “passing all rights to only” his children. Calling it a painful subject, he said that the situation eats at his soul because he “wanted to leave something of Rocky for” his children.

On Saturday, the actor shared a post on social media to criticize Irwin Winkler’s son David Winkler, who recently published the memoir ‘The Arrangement: A Love Story’. In a long note, he wrote, “This unbearable worthless dreck was written by the painfully untalented David Winkler who is the son of the remarkably untalented and parasitical Producer of Rocky and Creed.”

“If it wasn’t for Winkler there would’ve been at least another three Rocky’s, that would’ve been wonderful,” Stallone added. “Frankly that crew are the worst unhunman beings I’ve ever met in the movie industry. I will forever love the loyal fans and keep punching.!!! REMEMBER IT FEELS GOOD TO CLEAR YOUR HEART. (sic)”

On Sunday, Stallone shared a follow-up post and expressed how upset he is over the ownership dispute of the popular franchise. Posting an edited portrait of the ‘Rocky’ producer, he penned a long note to share his ordeal.

The actor wrote, “ALSO after IRWIN controlling ROCKY for over 47 years , and now CREED, , I really would like have at least a little WHAT’s LEFT of my RIGHTS back, before passing it on to ONLY YOUR CHILDREN – I believe That would be a FAIR gesture from this 93 year old gentleman ? … This is a painful subject That eats at my soul , because I wanted to leave something of Rocky for my children, but it’s always great hearing from the loyal fans. (sic)”

The father-son producer duo are yet to comment on the allegations.