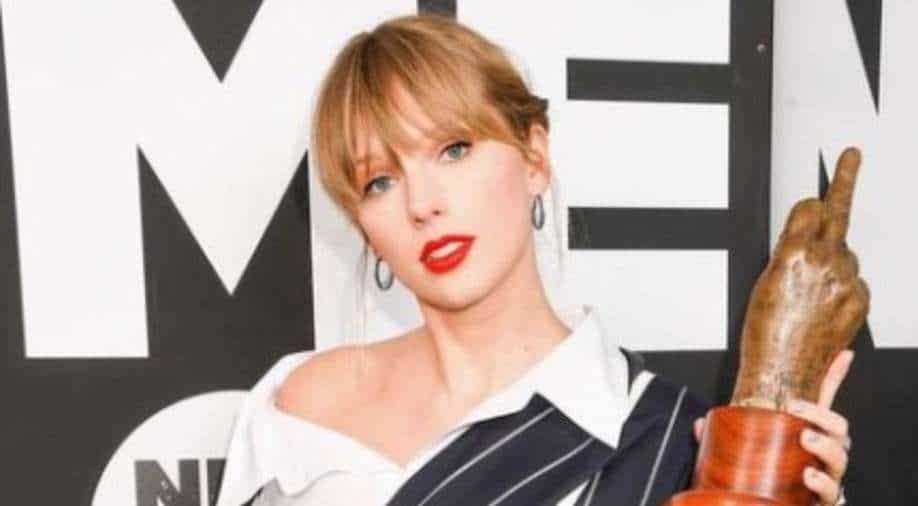 Taylor Swift has been slapped with a copyright lawsuit by an author who claims the pop singer plagiarised her work.

According to Page Six, Swift is being sued for more than USD 1 million by Teresa La Dart, who claims that the singer plagiarised her 2010 self-published book of poetry, ‘Lover,’ for the companion booklet for the 2019 ‘Lover’ album.

On August 23, La Dart filed a complaint in a federal court in Tennessee accusing Taylor of plagiarising her book of `poems, tales, and images.`

Page Six further reports that the complaint stated that each work is a “recollection of former years immortalized in a combination of literary and graphical components,” in addition to sharing the same title.

La Dart also asserted that Taylor’s colour scheme and graphic style are too similar to be a coincidence.

Taylor is currently involved in another copyright dispute with her popular song `Shake It Off.`

The 2017 lawsuit was initially dismissed but has since been reopened on appeal. Taylor, however, vehemently denied stealing any lyrics in a sworn deposition.