Skip to content
HomeEntertainment‘Ted Lasso’ star Brett Goldstein finally opens up about his cameo in ‘Thor: Love and Thunder’ 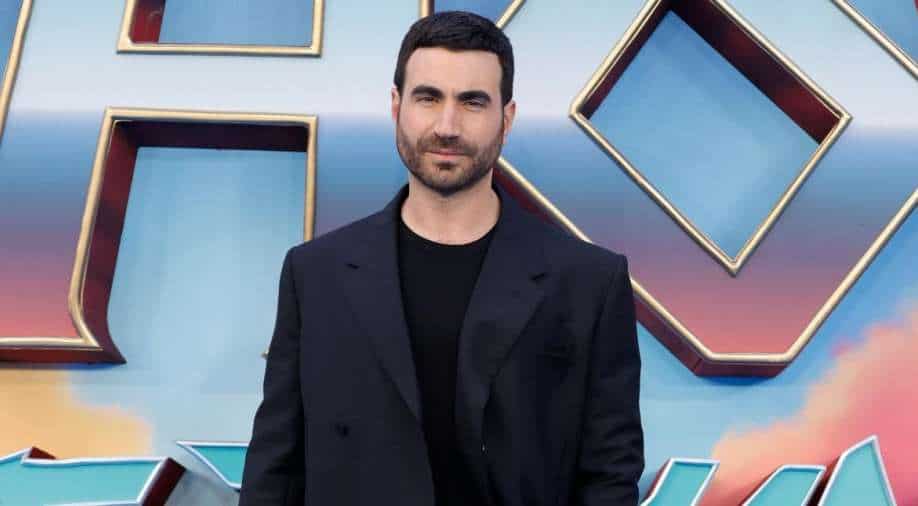 Marvel’s latest offering to the big screen ‘Thor: Love and Thunder’ has not had the perfect dream run at the box office as was expected. The film, directed by Taika Waititi, received mix reviews from critics and fans alike. But one thing that took everyone by surprise was actor Brett Goldstein’s inclusion in the post-credit scene as Hercules.

Fans were in for a surprise when in the first post-credit scene showed Goldstein as Marvel’s Olympian god Hercules. The scenes had Hercules assuring his father, Zeus played by Russell Crowe that he would take revenge on Thor and Asgardians. The scene, naturally, led to fans speculating if the ‘Ted Lasso’ star would be seen in a Marvel film in the near future.

The actor, speaking to ET, did not divulge many details of his future in MCU but mentioned how he had kept his casting a secret from everyone, including his family members. “I didn’t tell anyone. I didn’t tell my family. They put a chip in me that would explode if I f—ing spoke about it. It was terrifying.” The actor is best known for playing Roy Kent on Apple TV’s hit series.

The actor though admitted that he was surprised to see such a positive response to his small cameo but remains mum on when and where Hercules may return in future MCU projects. He even compared his role as Marvel’s Hercules to the leading character from Disney’s 1997 animated Hercules movie, expressing a fair amount of confidence that there will be “less singing and dancing.”

Even director Taika Waititi did not divulge many details about the future of the character but the actor-filmmaker stated that he was excited to see where the Greek gods will go in upcoming movies.

After ‘Thor Love and Thunder, ‘Deadpool 3’, ‘Shang-Chi 2’, ‘Thunderbolts’ and all other 11 upcoming MCU movies

“I can’t share much because that was all (Marvel Studios president) Kevin Feige. Kevin was like, ‘Hercules? How about we ask Brett?’ Kevin keeps his cards close to his chest. I don’t wanna be like, ‘Where you going to go with this Hercules character?’ It’s pretty exciting to open up this world of Zeus and Hercules and the Greek gods.”

In WION’s review of ‘Thor: Love and Thunder’, critic Kshitij Rawat wrote, “‘Love and Thunder’ illustrates larger issues with MCU and the superhero genre. But the film cannot recreate the magic that we saw playing out in the preceding film. The trouble, I feel, is that the film is missing that immaculate cocktail of intelligent, humour-laced writing and carefully crafted set pieces that made ‘Ragnarok’ one of the best MCU entries. “

What does ‘Love’ mean in ‘Thor Love and Thunder’? The meaning of India Hemsworth’s character name explained