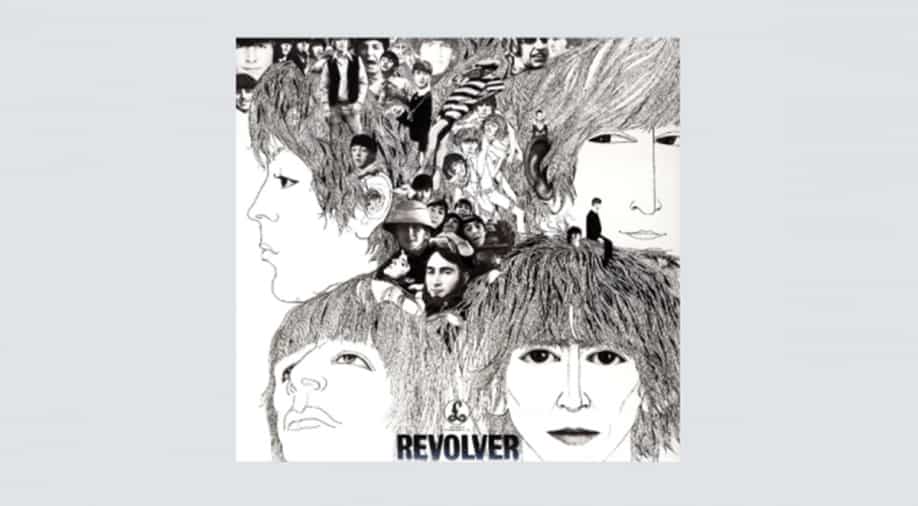 After ‘Sgt. Pepper’s Lonely Hearts Club Band’, ‘Abbey Road’ and ‘Let It Be’, ‘Revolver’ has become the latest album from the iconic British rock band Beatles to get the remix and box-filled release, reported Variety. The deluxe release of the 1966 album will come from Apple Corps, the company that the Beatles themselves founded, and Universal Music. Like every deluxe releases before it, ‘Revolver’ will also arrive with a Giles Martin remix.

Reports said that the official announcements will come next month along with the release date and the reveal of the contents of the package. The announcement should satisfy the numerous fans of the Beatles worldwide, for ‘Revolver’ is one of the band’s best-rated albums and regularly figures at the number one position in lists.

The Beatles, considered one of the greatest bands in history, consisted of John Lennon, Paul McCartney, George Harrison, and Ringo Starr. Formed in Liverpool in 1960, they incorporated a wide variety of musical traditions in their work, including American rock ‘n’ roll and Indian classical music. Apart from their enduring popularity (their fans, which come from every generation, are called Beatlemaniacs) they are also the best-selling music act ever with sales estimates hovering around 600 million units.

Despite their fame, the band operated as a single unit only for a decade until 1970, though they continued to collaborate with each other from time to time. They enjoyed considerable success as individual artistes ‘Let It Be’ was the band’s final album release, but it was recorded before ‘Abbey Road’.

Only Paul McCartney and Ringo Starr survive. John Lennon died at just 40 in 1980 and George Harrison passed away in 2001.