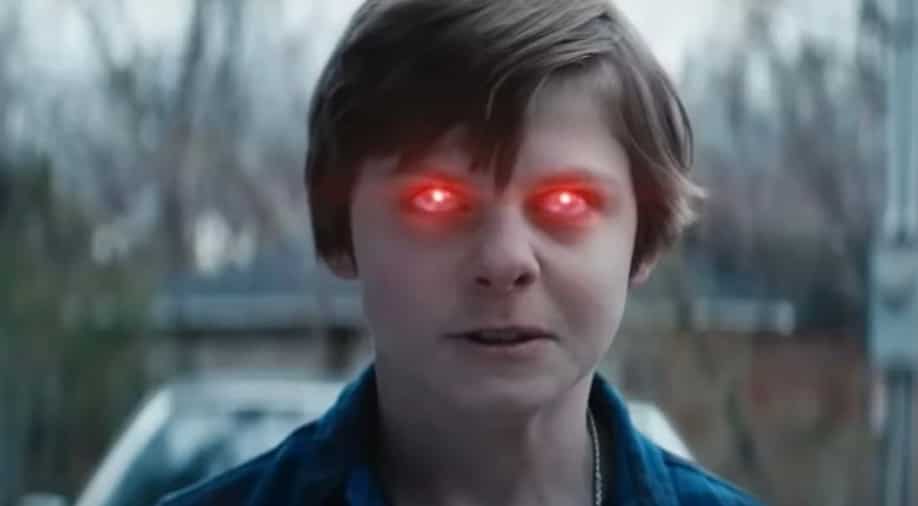 Amazon Prime Video’s popular superhero TV series ‘The Boys’ now has another series regular. That actor is Cameron Crovetti, who plays the role of Ryan, the biological son of Homelander and Becca. The news was reported by Entertainment Weekly. At the beginning of the last season, Ryan was under the care of former CIA Deputy Director Grace Mallory (Laila Robins) and had a falling out with Karl Urban’s Billy Butcher, his adopting father. That gave Homelander (Antony Starr) the chance to convince Ryan, who is a supe like him, to be on his side.

Ryan was seen smiling minutes after his father lasered a man before his eyes. He is becoming like his biological father.

The world of ‘The Boys’, based on Garth Ennis and Darick Robertson’s comic book series of the same name, features superheroes but unlike, say Superman or Spider-Man, these superheroes are not symbols of hope and moral goodness. Instead, most of them have let their immense fame get to their head and are more like spoiled celebrities using their money to engage in debauchery and do not care about human lives.

Trying to counter them are the titular ‘Boys’, a ragtag group made up of intelligent and resourceful individuals who rely on their wits and equipment to take on the supes, as the superheroes are called in the show.

Wion’s review of ‘The Boys’ season 3 read, “…despite the finale, this was another strong season for ‘The Boys’. In one moment towards the end, Homelander lasered a man in front of his adoring fans, and after a bit of lull, they applauded as the top half of the man’s head melted to the ground. It was clearly a direct parallel to the words of a certain former US president that he could shoot somebody and not lose voters. ‘The Boys’ may be imperfect, but it continues to capture the zeitgeist of the times like no other show, superhero or otherwise.”