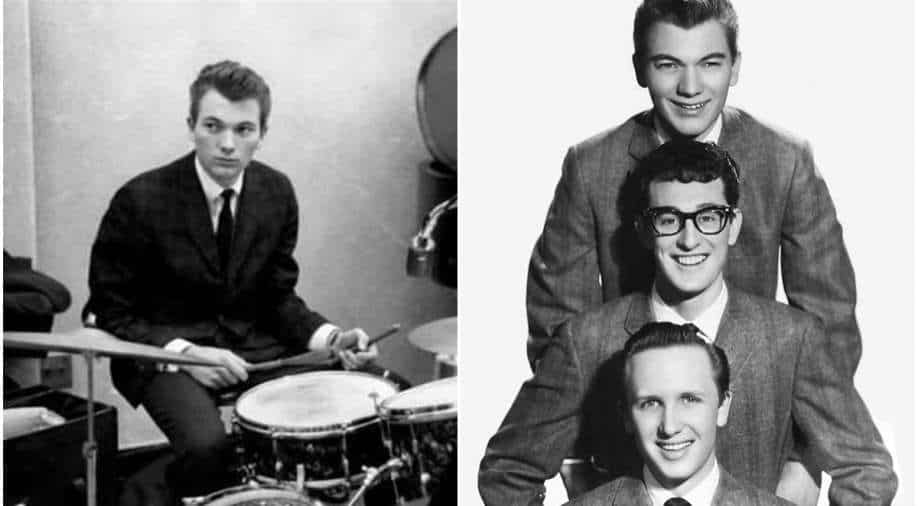 Jerry Allison, American musician and the drummer of the rock and roll band The Crickets, has died at the age of 82. The news was announced on the official Facebook page of Buddy Holly, the founder and lead vocalist of The Crickets. Holly died in a tragic plane crash in 1959 at the age of just 22.

“Our sincerest condolences to the family and friends of Jerry ‘JI’ Allison, drummer in the Crickets, one of Buddy’s very closest friends, and the inspiration to drummers for decades since, who passed away today at the age of 82,” the post from Buddy Holly’s Facebook page read.

The post continued, “JI was a musician ahead of his time, and undoubtedly his energy, ideas and exceptional skill contributed to both The Crickets, and rock n’ roll itself, becoming such a success. Buddy is often heralded as the original singer-songwriter, but JI, too, wrote and inspired so many of the songs that would go on to be eternal classics. There’s more to be said and posted here in the coming days. For today, we think about his family and friends and wish JI to rest in peace.”

The date and cause of the death were not mentioned in the post. In 2012, Jerry Allison was inducted into the Rock and Roll Hall of Fame.

Formed in Lubbock, Texas, The Crickets continued to tour and make new music in the 1960s after the demise of Holly and even beyond in the 21st century. In 2004, the group released an album called The Crickets and Their Buddies, which featured classics from their career and performances by renowned artistes called Eric Clapton, Rodney Crowell, Waylon Jennings, Nanci Griffith, John Prine, Graham Nash, and Bobby Vee.

The band served as the blueprint for the iconic British rock band The Beatles.