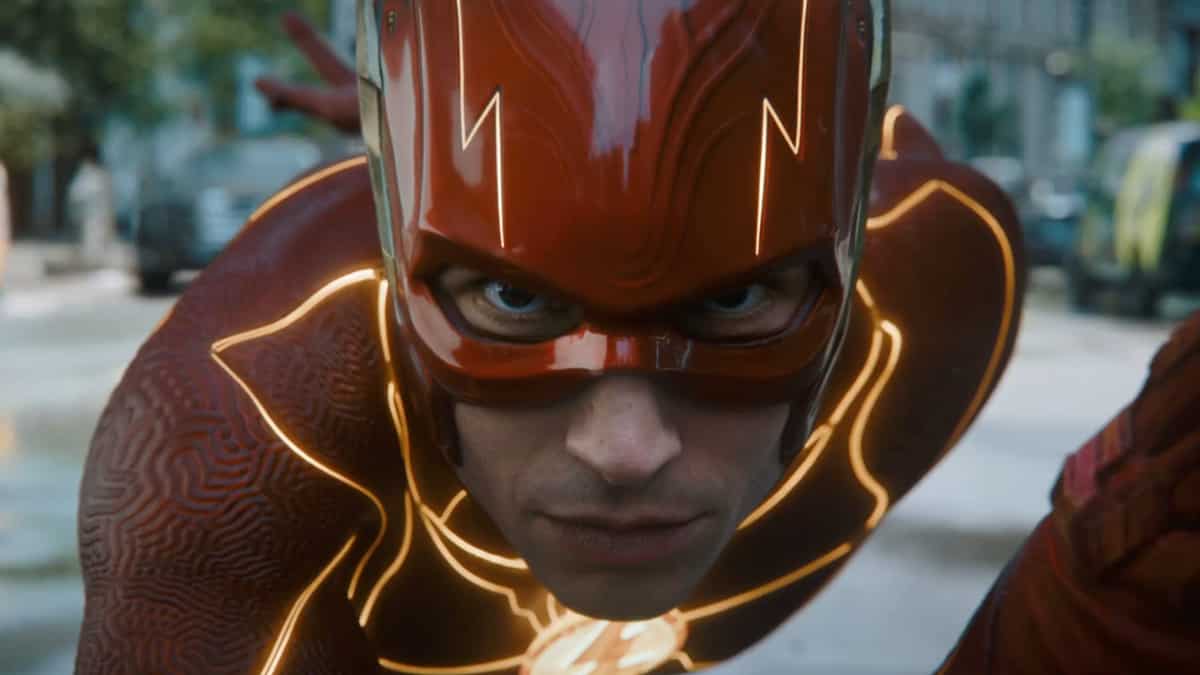 The ninth and final season of ‘The Flash’ is all set to return on The CW. The show’s new season will premiere on February 8, 2023.

Season 9 will pick up after the events of the previous one with Barry Allen (Grant Gustin) and Iris West-Allen (Candice Patton) reconnecting and growing closer than ever before. However, a deadly group of Rogues descend on Central City led by a powerful new threat, The Flash and his team must once again defy impossible odds to save the day.

“The Flash will be remembered as one of the greatest shows in the history of The CW, and everyone involved in its excellent nine-season run should be very proud,” said Brad Schwartz, President, Entertainment, The CW Network.

He added, “The team has delivered an epic final season, filled with plenty of twists, guest stars and surprises that will delight every fan. Now is the time to catch up and enjoy this fantastic final ride alongside the fastest man alive.”

With the ninth season, ‘The Flash’ becomes one of the longest-running shows on The CW. `Supernatural`, by comparison, ran for 15 seasons but began its run on The WB before it became The CW.

‘The Flash’ began airing on CW after the switch, airing its first episode in 2014. Along with this, the show became DC Comics` longest-running show on The CW followed by ‘Arrow’ with eight seasons and ‘Legends of Tomorrow’ with seven seasons.