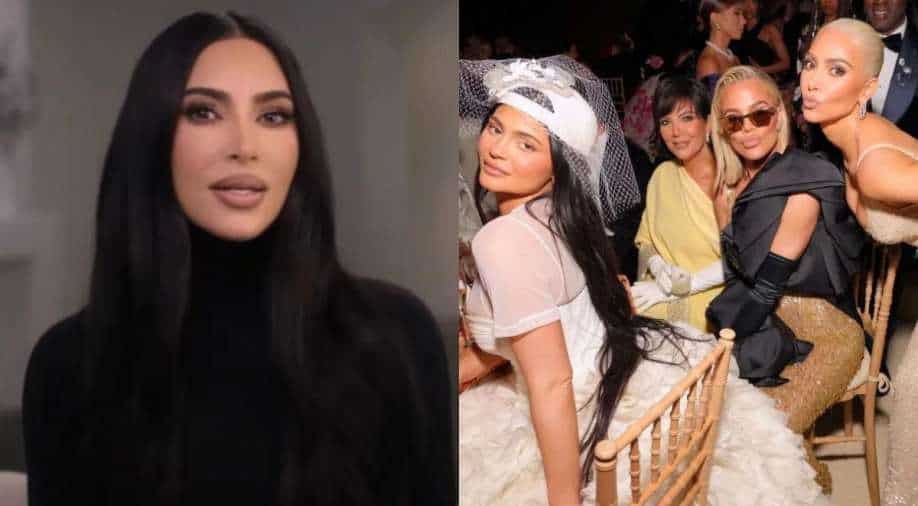 The official trailer of the much-awaited second season of the popular reality TV show ‘The Kardashians’ has dropped across platforms and in a few weeks, the countdown for its premiere will begin. According to its synopsis, the new season promises to show the unbreakable bond shared by the Kardashian-Jenner family “as they navigate their public and private lives for the world to see”.

In the new trailer, Kim is seen briefly talking about her controversial Met Gala look. Then we see a glittering montage of Kendall Jenner’s 818 party. The trailer also gives a glimpse of Kourtney Kardashian and Travis Barker’s romantic wedding.

Kim has also addressed the backlash she faced for her Variety interview. She said, “I’m mortified, and I do understand why people were upset.”

For those unaware, Kim went viral in March for her Variety interview as she spoke about women in business and told the female bosses to “get your f–king ass up and work.” Several celebs and fans came forward to criticize Kim for her comments which led to her issuing a clarification.

“Well, that statement that I said was without questions and conversation around it. It became a sound bite, really with no context,” Kim shared. “It wasn’t a blanket statement towards women or to feel like I don’t respect the work or think that they don’t work hard.”

Kim went on to apologise, “I know that they do. It was taken out of context, but I’m really sorry if it was received that way.”

Watch ‘The Kardashians season 2’ trailer below:

Khloé Kardashian, who recently welcomed her second baby with Tristan Thompson via surrogate amidst his cheating scandal, said in the trailer, “Going through what I went through was incredibly hard. I just feel that I’m a fish in a fish bowl.”

On September 22, ‘The Kardashians Season 2’ will premiere on Hulu, Disney+ Hotstar and Star+.