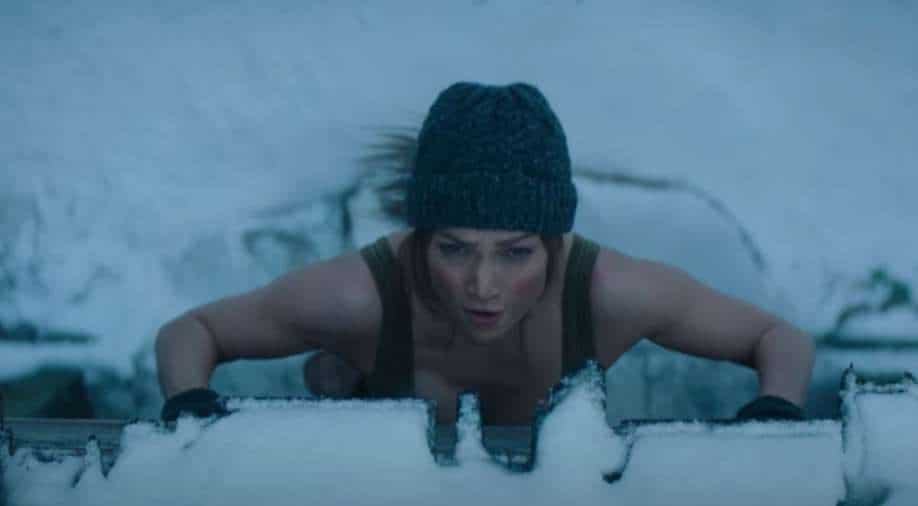 Jennifer Lopez will be playing a deadly assassin in the upcoming action-thriller ‘The Mother’. On Saturday, Netflix unveiled the first look of the film on YouTube and left fans excited. In the one-minute-long clip, she is seen as an assassin who has come out of hiding to protect her estranged daughter.

In the teaser, Lopez says, “She needs protection right now,” followed by a clip of her daughter being taken by a dangerous man. The teaser also shows Lopez’s character living a silent life amid snowy mountains. But, as she gets to know that her daughter needs her, she leaves her abode and gets back on the streets to fight the bad guys.

According to reports, ‘The Mother’ is first feature under the creative partnership between Lopez’s Nuyorican Productions and Netflix. Other than Lopez, Elaine Goldsmith Thomas and Benny Medina will be producing the film. Meanwhile, Molly Allen will serve as executive producer.

Check out the teaser below!

The film stars Jennifer Lopez, Joseph Fiennes, Lucy Paez, Omari Hardwick, Paul Raci, and Gael Garcia Bernal. It will premiere on the giant streaming platform in May next year.

J-Lo will also feature in ‘Shotgun Wedding’, which is directed by Jason Moore and written by Mark Hammer. The film also stars Josh Duhamel.