Skip to content
HomeEntertainment‘The Rings of Power’ new clip: Elves, Dwarves, Humans and Harfoots coming together to fight the evil 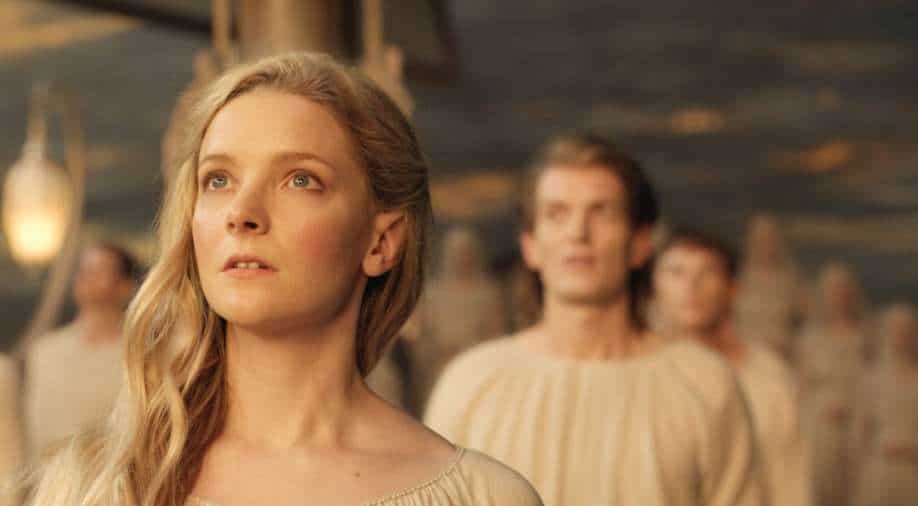 With just days left for the premiere of ‘The Lord of the Rings: The Rings of Power’, the excitement is palpable. The series is all set to take viewers on an enthralling journey of Middle-earth Second Age.

A new clip that dropped from the series hints at the Elves, Dwarves, Humans and Harfoots coming together to fight the evil. The different beings join forces to take on the darkness, in this era. Galadriel aka Morfydd Clark’s words, ‘Sometimes to find the light, we must first touch the darkness,’ hints at the long-awaited rise of the Dark Lord Sauron.

Created by JD Payne, ‘The Rings of Power’ also features an ensemble cast including  Benjamin Walker as Gil-Galad – the Elven King, Cynthia Addai-Robinson as Míriel – The Queen Regent, Robert Aramayo as Elrond – the half-elf, Owain Arthur as Durin IV, Nazanin Boniadi as Bronwyn – a healer, Charles Edwards as Celebrimbor- the Elf, Sophia Nomvete as Princess Disa – female dwarf, and Charlie Vickers as Halbrand, among others.

‘The Lord of the Rings: The Rings of Power’: Everything to know about Amazon’s much-anticipated fantasy drama

A breakdown on every key character from ‘The Lord of the Rings: The Rings of Power’