Skip to content
HomeEntertainmentThis TV actress is desperate to get work; plans to fake a breakup to up her chances [Exclusive] 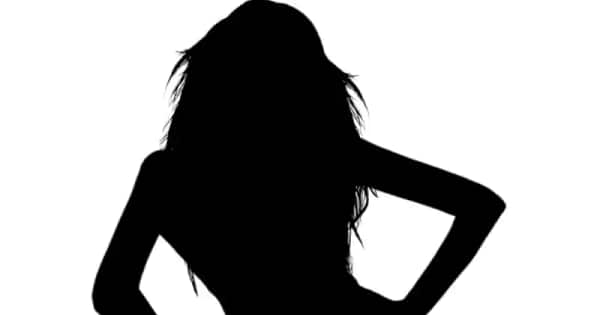 TV actresses hardly have a shelf life compared to Bollywood actresses. And now we have learnt that this one TV actress who gained popularity with her appearance in a few reality shows is extremely desperate to get work in the OTT space web and Bollywood. While she has been making headlines e very now and then, it is only due to her love life and boyfriend. This cute actress is getting desperate with little or no work in her kitty and being talked or written about only along with her boyfriend, who is himself struggling to get a good and strong role in the industry. Also Read – Shamshera: Will Ranbir Kapoor and Sanjay Dutt together beat the box office collection of Sanju? Here’s what it will take

This TV couple, who became everyone’s favourite after finding love in a reality show is going strong. However, to avoid too much noise around their relationship and to bring focus to her individually and get work, the actress has devised a plan. She has given a strict diktat to her team that there should be news only about her and that she shouldn’t be talked about along with her boyfriend. Recently, even though she was on a vacation with her BF, she didn’t post pictures with him, creating a facade that she is stylish, bold and a happy solo traveler. Also Read – Trending Hollywood News Today: Justin Bieber’s health update, Dhanush dons veshti at The Gray Man premiere and more

A close source to us reveals that the couple, who were talking married, have now put their plans on the back burner in order to get some work. In fact, they are even toying with the idea of faking a break up to up her chances. The girl has regional projects but nothing main stream and she doesn’t want to miss this opportunity to make it big. This actress has worked in some hit shows but not as a lead and same goes for her boyfriend too, despite all the good looks, he hasn’t yet won a lead role in any show or film. Both the actors are desperate to get good work, especially the girl and she is doing all that it takes to make things roll for her. We wonder if these desperate measures will help them get work or not. Only time will tell. Also Read – From Ranbir Kapoor talking about cheating to Ranveer Singh revealing the age he lost his virginity; shocking confessions made by B-Town stars