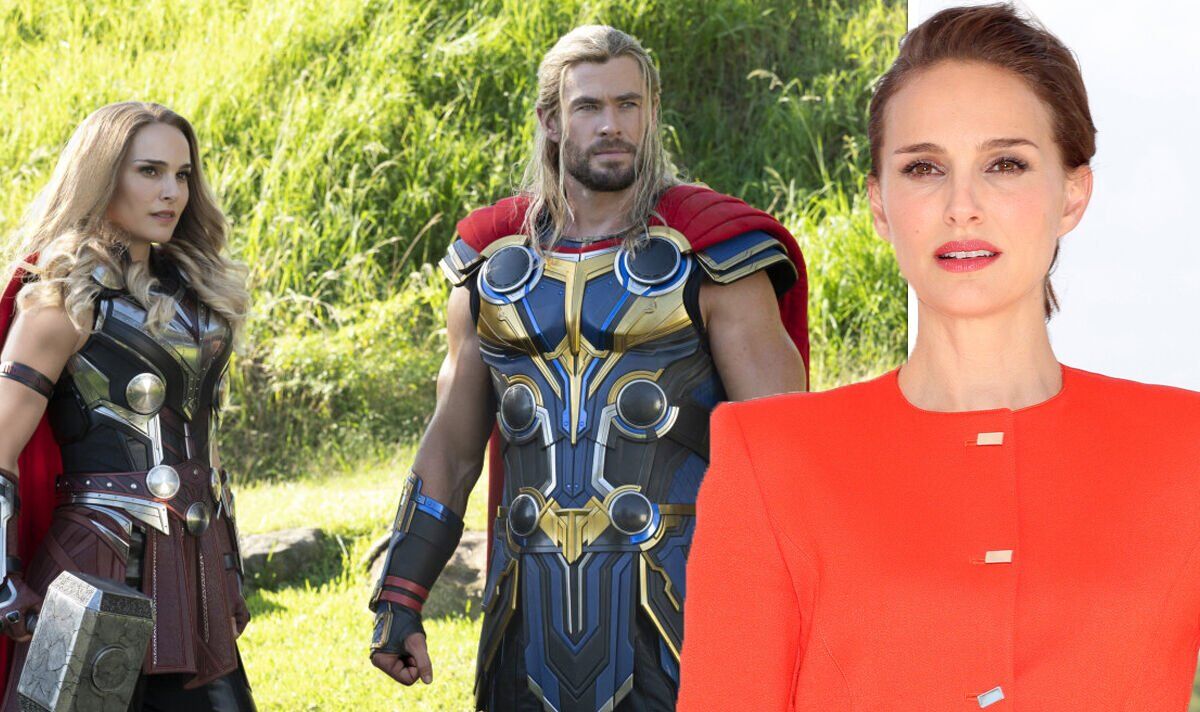 The latest Marvel film, Thor Love and Thunder, is now playing in cinemas – and has received some incredible reviews. The Daily Express called it “colourful, weird, hilarious and downright entertaining” in their four-star review.

But fans have begun hitting out at how distinctly straight the movie is. In recent years the Marvel Cinematic Universe has been including more new characters who are either gay or queer. Because of this, Disney fans hoped the new movie would focus on these relationships a little more than just a fleeting reference.

Before the screening of Thor Love and Thunder in London earlier this week, fans were given the opportunity to ask some questions to director Taika Waititi, and the stars of the movie Tessa Thompson and Natalie Portman.

One fan quizzed Portman: “How gay is the film?” She replied: “So gay.” Waititi also yelled in agreement: “Super gay!”

This answer was clearly what the crowd wanted as they began yelling and applauding in appreciation.

However, since then, fans have begun hitting out after the film’s release.

One Twitter user and critic revealed: “Before the THOR 4 screening last night Natalie Portman called it “so gay”. Devastated to report — and really, you won’t believe this — that she lied.”

Another agreed that Portman had in some ways exaggerated the queerness of the movie.

Camille added: “The next time Natalie Portman says a film is ‘so gay’, I won’t believe her.” (sic)

A third went on: “This was the biggest lie of the century.” (sic)

However, many fans did praise the film for its representation of gay characters.

Thompson said in an interview: “We’ve had lots of conversations about [Valkyrie’s sexuality]. I think there’s a lot of folks that are righteously very hungry for that representation to exist in these movies, as am I.”

She added: “I also think [it’s important] not to hang the character’s hat solely on her sexual identity just because she’s a queer character. I think that’s one way of minimising her humanity, actually, if that’s the only facet that you get to explore her in.” (Via LA Times)

In Thor Love and Thunder, there are two scenes which confirm that Valkyrie is bisexual. The first is a reference to her girlfriend who died during a battle. Another shows Valkyrie kissing a woman’s hand.

At the moment, Marvel has only introduced a handful of openly gay heroes in their cinematic universe.

Most recently, Phastos was shown with a husband and a son in Eternals.

Before that, Loki confirmed he had been with both men and women in his Disney Plus show.

Watch the Marvel Cinematic Universe on Disney Plus now.

Thor Love and Thunder is in cinemas now.