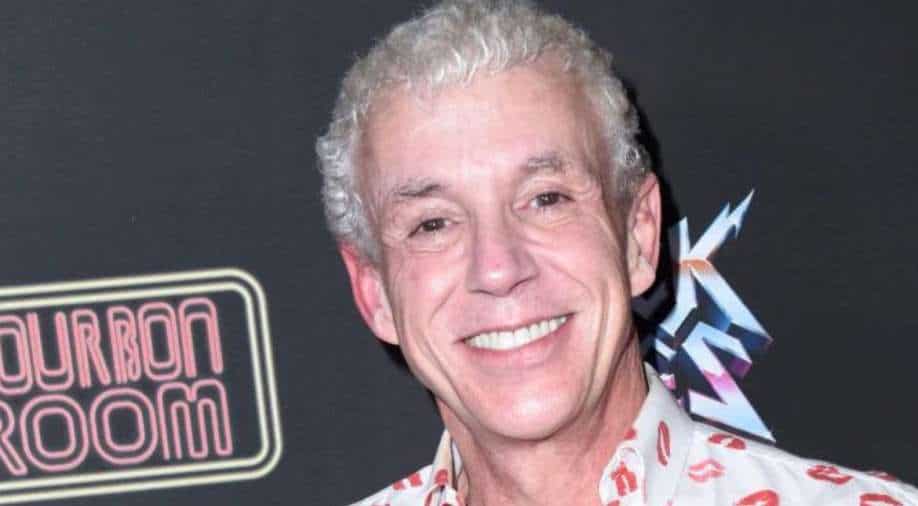 Steve Fickinger, a Disney executive who won a Tony Award for producing the popular musical ‘Dear Evan Hansen’ after working on the Broadway productions of ‘Newsies’ and ‘The Lion King’, has passed away. He was 62. According to his niece, Jessica Roy, Fickinger passed away unexpectedly on Friday at his home in Laguna Beach, as reported by The Hollywood Reporter. Fickinger worked on Mulan, Tarzan, and Lilo & Stitch while serving as director of creative development for Walt Disney Feature Animation. He later held the position of vice president of creative development for the Disney Theatrical Group, where he oversaw the opening of a dozen Broadway productions, including ‘The Lion King’ and ‘Aida’.

In addition, Fickinger oversaw the Tony-winning production of Newsies, the High School Musical national tour, and the enduring Broadway run of Aladdin. As per The Hollywood Reporter, after working for Disney for two decades, he left the company in 2013 and founded FickStern Productions. Dear Evan Hansen, the company’s first Broadway production, premiered in 2016 and won six Tony Awards, including best musical.

Steven Thomas Fickinger was born in Chicago in 1960, the youngest of five children. Rahm Emanuel, the future mayor of Chicago, performed on stage at New Trier High School West before going on to UCLA. He worked as a stage actor in New York City for several years following college before moving back to the West Coast and landing a job at Disney.

At The Bourbon Room in Hollywood, Fickinger served as executive producer of ‘Rock of Ages’ as well. The show’s lead actor, Nick Cordero, passed away in July 2020 at the age of 41 after a long battle with COVID-19. Fickinger had Live at the ‘Crescendo Club: An Evening With Ella Fitzgerald’, Sarah Vaughan, and Pearl Bailey written and produced by Deniece Williams under the direction of Seret Scott, as per his niece.

He participated in charitable events like the Race to Eradicate MS, the Los Angeles Food Mission, and the AIDS Walk. His siblings, Joan, Jan, Michael, and Emily, are also living survivors. A memorial service will be held in Los Angeles after a funeral in Chicago.