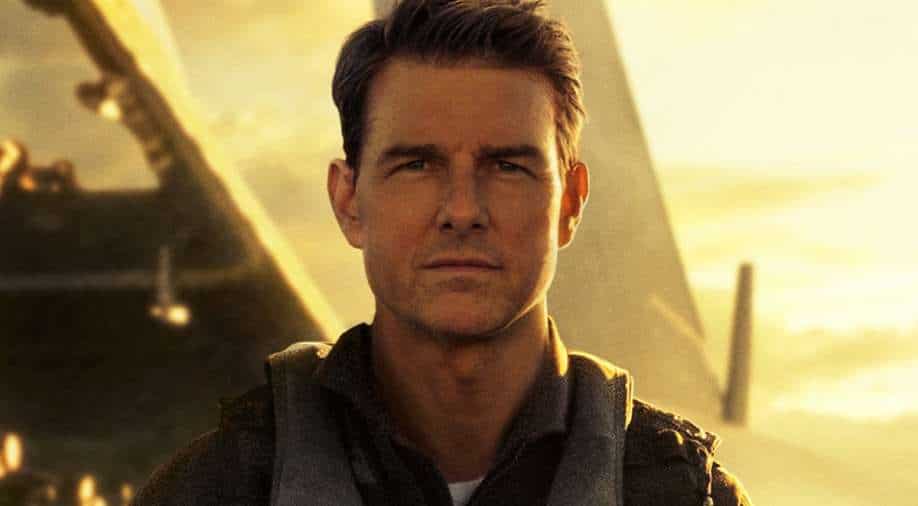 Tom Cruise`s fighter-jet adventure `Top Gun: Maverick` has toppled `Titanic` as the seventh-biggest film ever at the domestic box office, earning $662 million in ticket sales. According to Variety, in the 110-year history of Paramount, “Top Gun: Maverick” has also surpassed “Titanic” as the studio`s most popular movie with $1.5 billion abroad and $2.2 billion worldwide.

It`s impressive that “Top Gun: Maverick” has made the same amount of money internationally as it did at home; the worldwide total for the movie is $690 million. The blockbuster sequel to 1986`s “Top Gun” has earned $1.3 billion worldwide without being seen in China or Russia.

Thanks to glowing word-of-mouth and repeat customers, “Top Gun: Maverick” is pulling in audiences in a way that would have been monumental even prior to the COVID-19 pandemic. Now, it`s close to reaching Marvel`s epic superhero mashup “Avengers: Infinity War,” which currently stands as the sixth-highest grossing domestic release ever with $678 million.

“Top Gun: Maverick” has been a box office power since the movie opened in May and broke the Memorial Day weekend opening record with $160.5 million. For 10 weeks, the movie remained in the top five of the weekend rankings. It is Cruise`s first film to gross more than $100 million in a single weekend and to top $1 billion globally.

The long-delayed sequel to “Top Gun,” directed by Joseph Kosinski, follows Tom Cruise`s Pete “Maverick” Mitchell as he prepares a youthful crew of pilots for a perilous mission, decades after the events of the first film. Along with Val Kilmer, who played Iceman in the first “Top Gun,” the ensemble also stars Miles Teller, Glen Powell, Jon Hamm, Jennifer Connelly, and others.