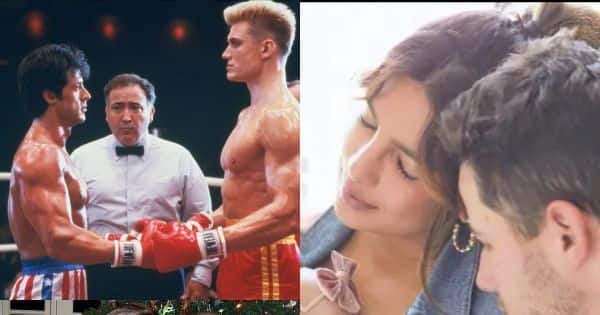 So, without further ado, here are the Hollywood newsmakers of 3rd August 2022…

Priyanka Chopra and Nick Jonas fans might not have to wait much longer to catch the first glimpse of their daughter, Malti’s face, according to her maternal grandmother, Madhu Chopra. Also Read – Sita Ramam: Darling Prabhas’ pictures and videos from pre-release event of Dulquer Salmaan starrer go VIRAL; fans can’t keep calm

Charlotte Laws recalls threat to hers and daughter Kayla’s lives

Charlotte Laws not only got her daughter, Kayla’s intimate images from Hunter Moore’s notorious website, IsAnyoneUp, taken down, but also convinced the FBI to shut the site from evidence she compile after meeting more than forty victims.

Read the full story here: The Most Hated Man on the Internet – Charlotte Laws recalls how hers and daughter Kayla’s lives were threatened when she shut down Hunter Moore’s Is Anyone Up site

Kim Taehyung aka V’s composed track ‘Winter Bear’ has recently achieved 100 million views on YouTube. The new milestone was achieved on August 3 and fans are going gaga over the news.

Irwin Winkler, the producer of the Rocky franchise, is planning a Rocky spinoff with Dolph Lundren’s character, titled Drago, and it seems that Sylvester Stallone didn’t get the memo, which has put him at loggerheads with both Winkler and Dolph.

Assassin-cum-troubleshooter Ladybug (Brad Pitt) hops on a bullet train Tokyo to Morioka for what seems like a simple retrieval job, only to later find the train teeming with other assorted assassins, each with individual agendas that are intertwined toward a common goal.