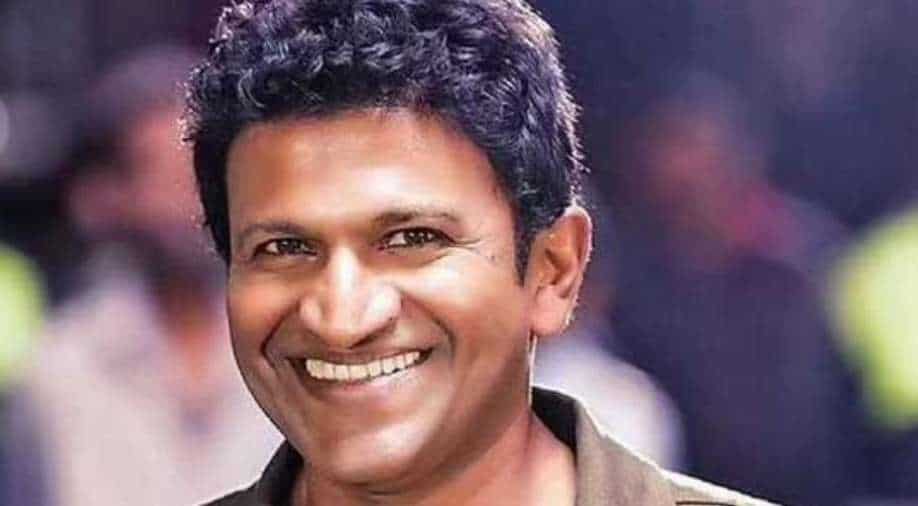 Indian actor Puneeth Rajkummar, a well-known face of the Kannada film industry, shockingly passed away last year in October after he suffered a fatal heart attack. His sudden death has left a huge void in the heart of his millions of fans and followers. But, recently the late actor’s fans were left disheartened after they noticed that Twitter has un-verified the late actor’s account.

This all started after fans noticed that the blue tick is missing from Rajkummar’s official profile, after which fans started calling out the micro-blogging site.

Some fans even showed their disappointment and asked the site to verify the account as soon as possible. While others pointed out why his blue tick was removed, even when other actors who have passed away in recent years, still have verified accounts.

By giving an example of Sidharth Shukla who passed away after suffering a cardiac arrest last year and Sushant Singh Rajput, who died by suicide in the year 2020.

Filmmaker Santhosh Ananddram, who has worked with the late star in many films also requested Twitter to verify his account as soon as possible.

”Requesting @verified@Twitter@TwitterIndia pls do reverify @PuneethRajkumar, sir’s official Twitter account, He is alive in Ppl heart,Ppl never felt he is no more! till today many people including me tag his account in posting posts related to him!#ReverifyPuneethRajkumarTwitter,” he tweeted.

Requesting @verified@Twittera@TwitterIndia
pls do reverify @PuneethRajkumar
sir’s official Twitter account,He is alive in Ppl heart,Ppl never felt he is no more! till today many people including me tag his account in posting posts related to him!#ReverifyPuneethRajkumarTwitte

Rajkumar passed away on October 29 aged after a massive heart attack. He was 46.  He is survived by his wife Ashwini and their two daughters.

Apart from his acting, Puneeth was celebrated for his kind gesture and philanthropic work. Throughout his career, the actor donated generously to social causes, and charities. He was reportedly working and donating to 26 orphanages, free schools and 16 old age homes among others.