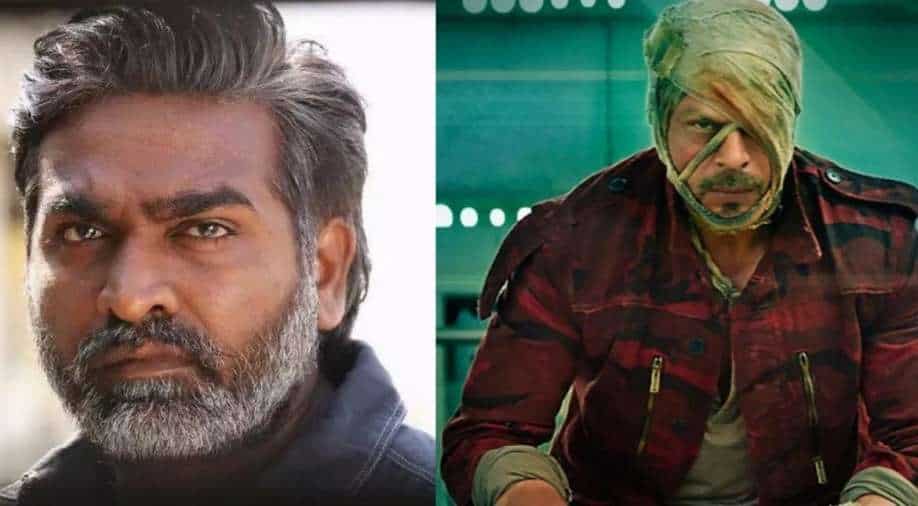 There have been a lot of rumours going on about South star Vijay Sethupathi is all set to star in Shah Rukh Khan’s upcoming actioner ‘Jawan’. However, now it has been confirmed that he is part of the movie and is playing the role of antagonist.

On Saturday, the ‘Vikram’ actor’s publicist confirmed all the rumours and tweeted, “This is to clarify that #VijaySethupathi sir is doing a negative role only in #ShahRukhKhan sir’s Jawan at this point and that he is not playing a negative role in any other Telugu projects as is being speculated.”

Earlier, there were reports that Rana Daggubati is in talks to play a negative role in the movie. However, due to his busy schedule, the actor declined the big offer.

The movie is being helmed by director Atlee and also stars Nayanthara in a pivotal role.

After four year sabbatical, Shah Rukh Khan is all set to make his comeback. Starting with ‘Pathan’, then ‘Dunki’ and then ‘Jawan’.

On June 3, Khan made the big announcement by sharing an interesting teaser from the film showing Khan all soaked up in the blood.

”An action-packed 2023!! Bringing #Jawan to you, an explosive entertainer in cinemas 2nd June 2023. In Hindi, Tamil, Telugu, Malayalam and Kannada.@gaurikhan @atlee47 @redchilliesen”.

The pan-India project, which will release in five Indian projects including Hindi, Tamil, Telugu, Malayalam and Kannada, will release next
year on June 2.