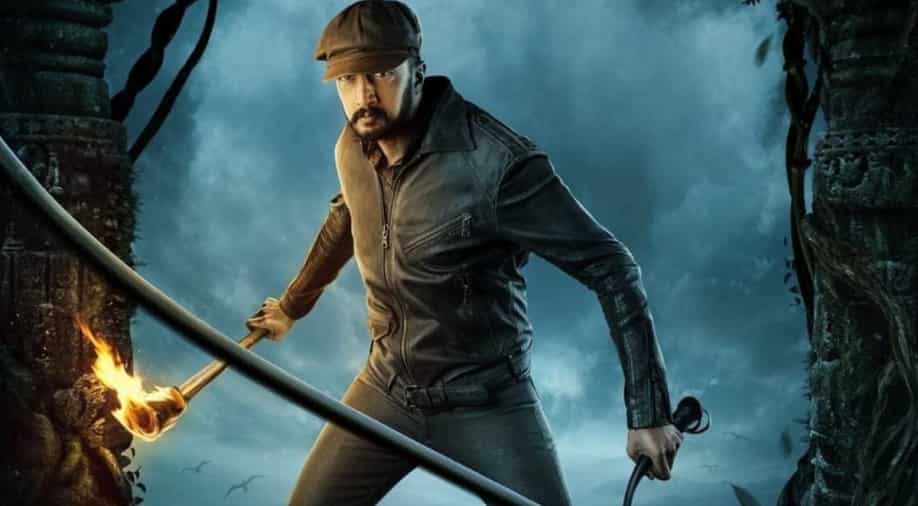 Kichcha Sudeep-starrer Kannada action-adventure film ‘Vikrant Rona’ may not have impressed most critics, but it is absolutely rocking the box office and is bringing in good money in both India and overseas. At the time of writing, the film has crossed the coveted Rs 100 crore mark worldwide.

Written and directed by Anup Bhandari, the film also stars Nirup Bhandari, Neetha Ashok, and Jacqueline Fernandez. The film has been praised for its visuals and visual effects and also Kichcha Sudeep’s performance, but criticised for is weak story and screenplay.

Shalini Manjunath and Jack Manjunath have bankrolled the film. William David has cranked the camera, Ashik Kusugolli has handled the editing duties, and B. Ajaneesh Loknath has composed the background score.