Skip to content
HomeEntertainment‘Vikrant Rona’, ‘Kaduva’, and ‘Pakka Commercial’ OTT release date: Check when and where to watch online 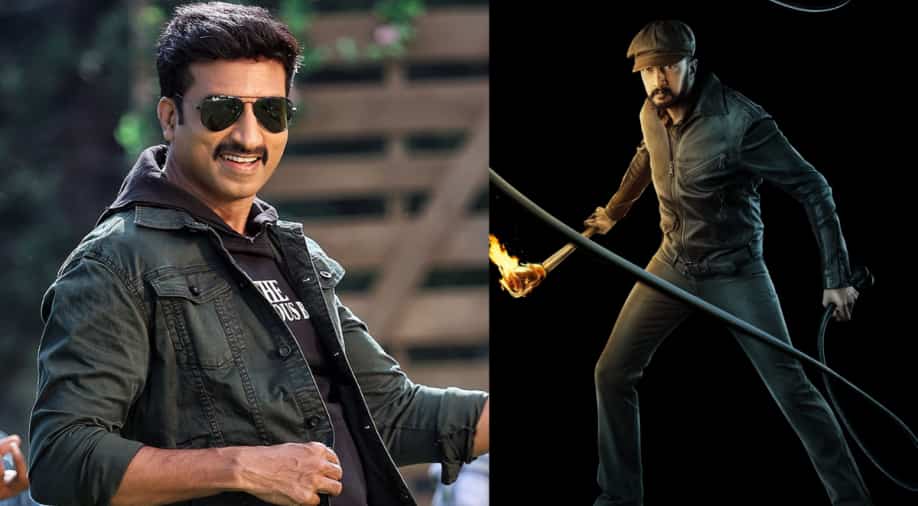 OTT platforms gained attraction during the COVID-19 lockdown period. During this time, ZEE5, Netflix and Amazon Prime Video became two of the most popular OTT platforms. Series such as ‘Money Heist,’ ‘Mirzapur,’ and many others became huge hits, while films such as ‘Shershah,’ which was released directly on OTT platforms, also became huge hits. OTT platforms are very convenient and cost-effective because people can watch their favorite shows and films while sitting at home or anywhere else. Movies such as ‘Vikrant Rona,’ ‘Pakka Commercial,’ and ‘Kaduva’ are now set to be released on OTT platforms this week. Let’s see when and where to keep an eye on them.

The highly anticipated film ‘Vikrant Rona,’ starring Kannada superstar Kichcha Sudeepa is all out in the cinemas on 28th July. The blockbuster movie grossed over Rs 35 crore on its first day of release. Since then, the collection has reached new heights every day, surpassing Rs 100 crore in the last four days. Surprisingly, these four-day collections are higher than those of many Bollywood films, including ‘Samrat Prithiviraj’ and ‘Shamshera’. ‘Vikrant Rona’, by the way, is currently ranked seventh among the top ten highest-grossing Kannada films of all time.

Anup Bhandari directed ‘Vikrant Rona’, which also stars Nirup Bhandari, Neetha Ashok, and Jacqueline Fernandez. With a staggering budget of Rs 95 crore, this film not only ranks among the top 10 highest-grossing Kannada films of all time, but is also one of the most expensive Kannada films ever made.

‘Kaduva’ OTT Release Date: Where to watch this movie online

The film ‘Kaduva’ is set to be released on an OTT platform. On August 4, ‘Kaduva’ will be available on Amazon Prime Video. Prithviraj Sukumaran plays the lead in ‘Kaduva,’ with Bollywood actor Vivek Oberoi playing the second lead. The female lead is played by Samyuktha Menon. Shaji Kailas directed ‘Kaduva,’ which was released in five different languages. The film’s original language is Malayalam.

On August 5th, ‘Pakka Commercial,’ starring Gopichand, will debut on the OTT Platform. The post-theatrical rights have been acquired by the OTT platform Aha. The film was released on July 1, 2022. Maruthi wrote and directed the film. The plot of the film revolves around a money-hungry lawyer who clashes with his ex-judge father in a case involving the person who forced the judge to resign. Raashii Khanna, Sathyaraj, Varalakshmi Sarathkumar, Rao Ramesh, Ajay Ghosh, Kiran Talasila, Saptagiri, Sai Krishna, and Ramana Reddy also star in the film.
.