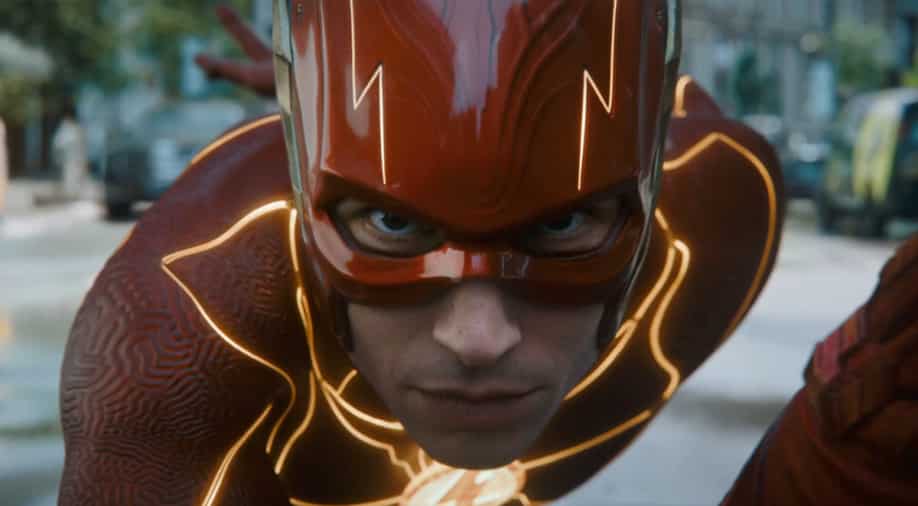 Warner Bros, the illustrious studio behind film franchises like DC, ‘Harry Potter’, and ‘The Lord of the Rings’, has an unenviable task to do. The execs in charge have to decide the fate of ‘The Flash’, the ambitious, game-changing movie being directed by Andrés Muschietti. The film, which will explore the concept of the multiverse in the DC universe, stars Ezra Miller in the role of Barry Allen or the Flash, the speedster superhero and member of the Justice League.

Miller, who debuted in the role in a cameo in 2016’s ‘Batman v Superman’ and appeared in a starring role the following year in 2017 with ‘Justice League’. But the actor has been allegedly involved in a spate of incidents many of which have been violent in nature. They were also accused of grooming an underage girl. Some have attributed the behaviour to mental illness.

As per The Hollywood Reporter, Warner Bros is considering three options regarding Miller’s fate and the movie. The first is, Miller seeks professional help and later given an interview explaining the behaviour. They could also do limited press for the movie, which releases in theatres as originally planned.

The second is if Miller does not seek help, the film might still release but Miller will not play a big role in the film’s marketing and the role would be recast for future projects.

The third option before Warner Bros is if things get worse, Warner Bros is willing to scrap the movie altogether just like it killed ‘Batgirl’. If shelving a $90 million ‘Batgirl’ movie was unprecedented, doing the same to a $200 million tentpole sounds impossible, and yet the studio may not have any other choice.

It appears ‘The Flash’ movie, which was first confirmed in 2014, is cursed to be forever stuck in development hell. It has seen the comings and goings of multiple writers and filmmakers over the years before Muschietti, who directed the ‘It’ movies for Warners, joined the project.

The film was supposed to be the big comeback of Michael Keaton in the role of Batman. Since the film is all about the multiverse, there can be multiple versions of the same character. Ben Affleck will also be seen as the Caped Crusader. Sasha Calle will also debut in DCEU as Supergirl.