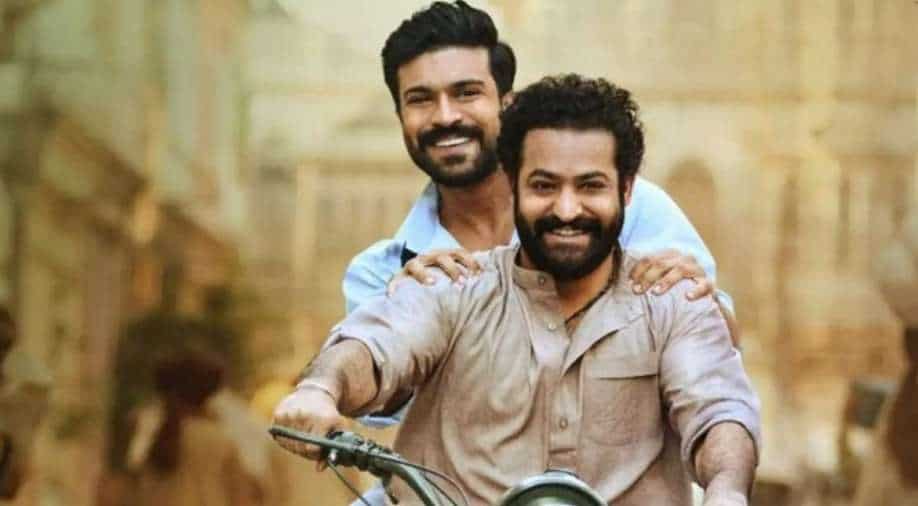 It’s been months since SS Rajamouli’s ‘RRR’ was released in theatres but still, the reviews are coming in. So far, many prominent personalities and directors from the western world have praised the movie. Now, joining the long list is ‘Last Night In Soho’ director Edgar Wright, who has also praised Rajamouli’s masterpiece.

Sharing his thoughts on the movie, Edgar called ‘RRR’ an absolute blast. He tweeted, ”Finally saw @RRRMovieon the big screen at the @BFIwith a great crowd. What an absolute blast. So entertaining. The only film I have ever seen where the intermission card itself got a round of applause.”

Finally saw @RRRMovie on the big screen at the @BFI with a great crowd. What an absolute blast. So entertaining. The only film I have ever seen where the intermission card itself got a round of applause.

As we have mentioned earlier, this is not the first time when the film has gotten rave reviews from Hollywood personalities. Before this acclaimed writer Jon Spaihts, who is known for his work in films like ‘Doctor Strange’ and the Oscar-nominated film ‘Dune’ praised the movie.

”Holy hell, RRR. Has any movie ever packed more movies into a movie? What a ride. Still thinking about it a couple of days later,” he tweeted.

The film starring Indian actor Ram Charan, Jr NTR, has been praised critically for its screenplay, visual work, and outstanding performance
from the cast. The film also features cameos from Ajay Devgn and Alia Bhatt.

The film has shattered all the box office records and has become the second highest grossing Indian film of this year after ‘KGF’ and the third hight grossing film of all time.