Skip to content
HomeEntertainment‘What We Do in the Shadows’ Season 4 premiere review: TV’s best comedy marks a triumphant return 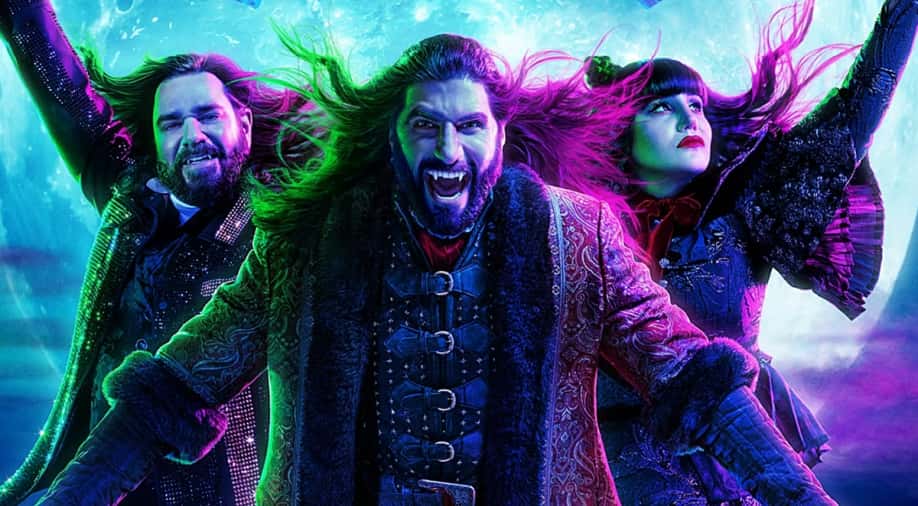 The new season of ‘What We Do in the Shadows’ is here, or at least the first two episodes. This Jemaine Clement-created FX mockumentary horror-comedy series is a spinoff of the 2014 movie of the same name directed by Clement with Taika Waititi. The story is set in a world where hundreds of years old vampires exist but are set in their old-timey ways and are having a tough time adjusting to the modern era. The series follows a group of vampires residing in New York’s Staten Island and one of the vampire’s human familiar, who brings them unsuspecting human victims for their blood, cleans the place, and introduces them to new-age human concepts.

While the three of the four vampires — Nandor, Laszlo, and Nadja, played by Kayvan Novak, Matt Berry, Natasia Demetriou, respectively — are your traditional vampires in the vein of Dracula, there is one “energy vampire” as well called Colin Robinson (Mark Proksch), who sucks off not blood but the energy of his victims, leaving them listless and uninspired. The human familiar is called Guillermo, and is played by Harvey Guillén, who is with the vampires due to lack of employment and secretly wanting to be a vampire.

Also Read: ‘What We Do in the Shadows’ Season 4 trailer promises more vampire shenanigans in TV’s best comedy

The gang was scattered at the end of the third season. The premiere episode of the fourth season, titled appropriately “Reunited”    (first two episodes are available on Disney+ Hotstar in India now), finds them back together again, though Colin Robinson is only a little boy after the “original” version of him died and a new one emerged from his chest cavity. The boy has Colin’s face but the rest of his body is like that of a typical boy. It is a crazy, crazy show, mind you.

The setup of ‘What We Do in the Shadows’ should be funny and it is, but it is a one-joke and by rights, the concept should have outlived its raison d’etre long ago, but somehow, it has stayed fresh for three seasons, and continues to feel so in the first two episodes. The calibre of the people behind the show has made sure that there are enough alterations with the sitcom and mockumentary tropes to keep things novel and the wit infused by the show’s astonishingly consistent writers.

And the brilliant actors — every one of the main five — use that solid material and do wonders. In the fourth season too, the makers of the show find new ways to surprise and delight its audience. The jokes are once again not the laugh-out-loud variety, at least not most of them, but ‘What We Do in the Shadows’ is still the funniest show around. The premise itself is pretty funny in a ludicrous way and the brand of absurdist comedy that Clement and Waititi pioneered all those years ago with the original movie has not lost its appeal.