Skip to content
HomeEntertainmentWho is Khaby Lame? All you need to know about the most-followed TikTok star 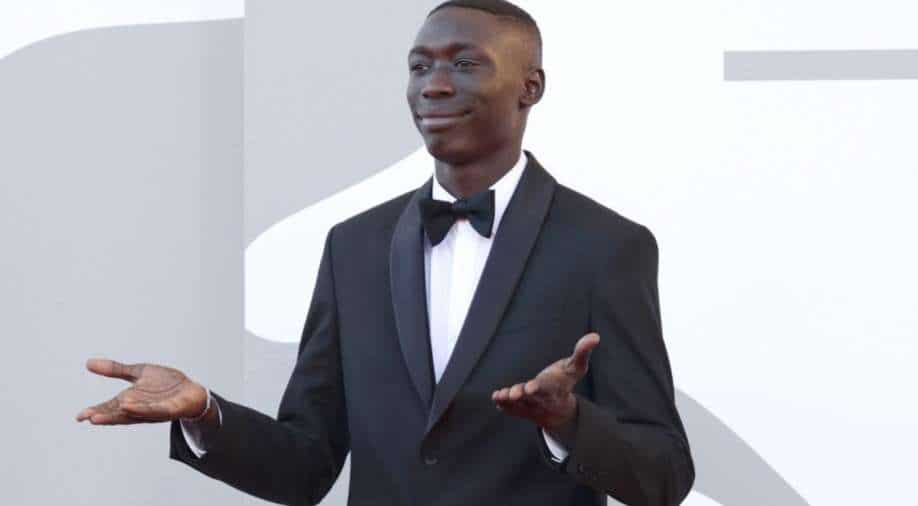 He is known for his TikTok videos where he silently mocks overly complicated life hack videos endorsed by most influencers.

The Senegalese social media personality is based in Italy. Here’s everything you need to know about the 22-year-old social media influencer.