Skip to content
HomeEntertainmentWill he ditch his pants, again? Peta invites Ranveer Singh to go nude for their vegan campaign 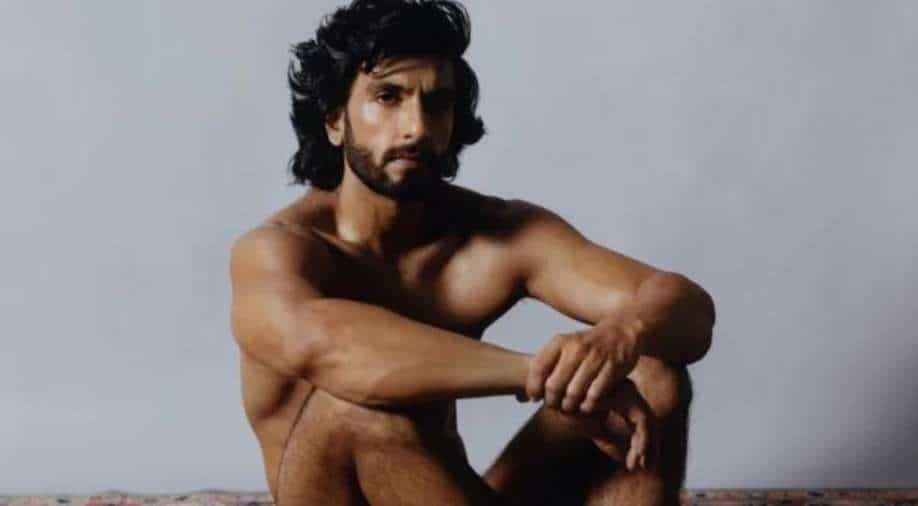 Ranveer Singh become the talk of the entire country after he posed naked for the Paper magazine. Soon after the release, his photos became a heated topic in the entire country, with many criticising him while others praised him for his brave step.

Now, weeks later, Ranveer and his nude photoshoot have again become the chatter of social media after the animal rights group Peta invited Singh to do a naked photoshoot again, but this time for animal welfare.

People For The Ethical Treatment of Animals (PETA) India wrote in a letter urging ‘The Gully Boy’ actor to once again ditch his pants for their campaign to promote veganism with a tagline ‘All Animals Have the Same Parts – Try Vegan’.

“To promote compassion for animals, will you consider appearing in a nude PETA India advertisement with the tagline ‘All Animals Have the Same Parts – Try Vegan’? I’ve attached a reference image featuring Pamela Anderson for your perusal,” reads the letter re-tweeted by Peta’s Twitter handle.

Ranveer has yet to respond to the letter.

Many celebrities like Anushka Sharma, and Kartik Aaryan among others have promoted the plant-based diet.

However, Ranveer will not be the first celebrity who will pose naked for Peta. Earlier, many celebrities have stripped off their clothes for the different campaigns carried out by animal welfare organisations.

Meanwhile, Ranveer Singh posed naked on a Turkish rug that comes with a whopping price tag. Find out the price here: