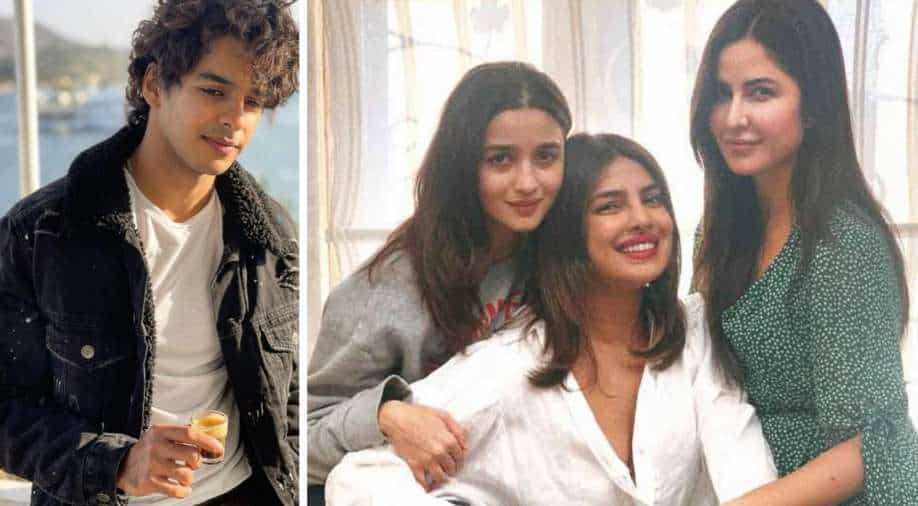 If multiple media reports are to be believed, actor Ishaan Khatter has been signed in to play the male lead in Farhan Akhtar’s new road trip film ‘Jee Le Zara’. The film stars Alia Bhatt, Katrina Kaif and Priyanka Chopra in the lead. The film was announced exactly a year back when Farhan Akhtar’s directorial debut ‘Dil Chahta Hai’ completed 20 years.

Reports state that the film, which will see Farhan Akhtar donning the director’s hat after a very long time, has been delayed and will now go on the floor in early 2023. Ishaan was reportedly roped in several months back but the makers have been waiting for the right time to make the announcement, cites a source to Times Of India.

A year since the film was announced, a lot has changed. Alia and Katrina got married. Priyanka had her daughter through surrogacy and Alia is now pregnant with her first child with husband Ranbir Kapoor. Rumours were rife that the film had been shelved due to lack of dates from the leading ladies.

Refuting the rumours, Alia recently stated that the film is still on track, but slightly delayed. “IT’S HAPPENING!!…We will go on floors next year. Of course, we can not go on the floor this year (Indicating to her pregnancy). We ain’t letting that film go. We are fighting for it and we are all too excited about it. It’s going to be quite massive and we can’t wait,” Alia told a news outlet while promoting her new film ‘Darlings’.

So far there has been no confirmation from either Ishaan or Farhan’s  side on the new casting.