Skip to content
HomeEntertainmentWill Thor 5 be made? Taika Waititi says ‘I would definitely do one, but only if…’ 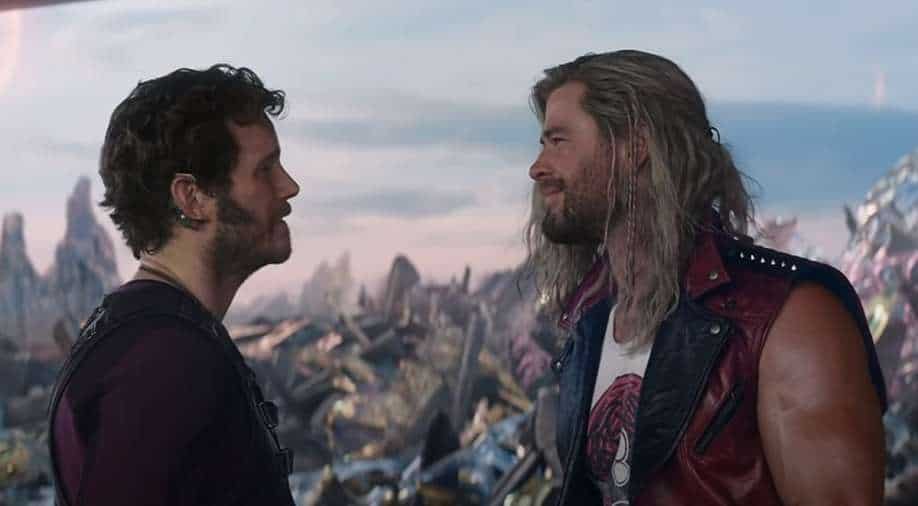 Taika Waititi’s ‘Thor: Love and Thunder’ was released last week and has evoked a huge response among audiences worldwide, if not as much with critics. The Chris Hemsworth and Natalie Portman’s MCU movie is the fourth film in the ‘Thor’ franchise and gives fans two Thors for the price of one. Apart from Hemsworth’s Odinson, Portman’s Jane Foster becomes the Mighty Thor and wields Mjolnir. They join forces to take on the god-slaying sinister being called Gorr the God Butcher (Christian Bale). The film is off to a huge $302 million opening at the worldwide box office, and is eyeing a massive overall box office haul.

Fans are, naturally, curious as to if and when they might see the next ‘Thor’ movie. Sure, we were told after the end of the movie that ‘Thor will return’ but that might not be in his own movie. Thor may instead return in a supporting capacity.

Waititi has, meanwhile, spoken about a potential ‘Thor 5’. He says the ‘Thor will return’ thing came as a surprise to him too.

He went on to add that he will return only if Hemsworth will do so as well. “Now, I don’t know what would be next. I would definitely do one, but only if Chris did it. But it would need to be something surprising and unexpected for me to want to do it. Like what would be the new take? The battles and all the fighting is fine, but I would want something that feels unexpected when it comes to the story. Like making just a $5 million movie with no fighting at all, just Thor on a road trip. Like ‘Nebraska’,” he added.

Meanwhile, the box office performance of ‘Love of Thunder’ despite mixed to positive reviews has surprised analysts. Wion’s review of the film reads, “…the film cannot recreate the magic that we saw playing out in the preceding film. The trouble, I feel, is that the film is missing that immaculate cocktail of intelligent, humour-laced writing and carefully crafted set pieces that made ‘Ragnarok’ one of the best MCU entries.”