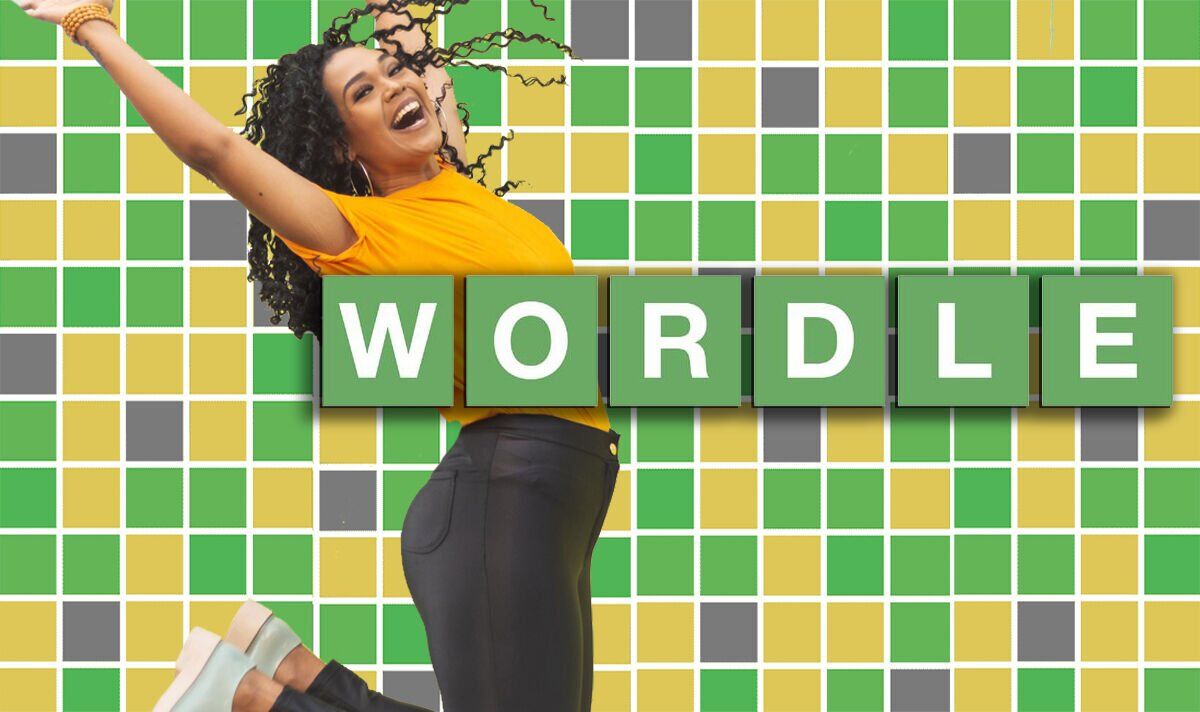 If you’re a big fan of Wordle but are struggling to keep your winning streak alive, then you’ve most certainly come to the right place. The first Wordle of the weekend, Wordle 392 is available for the next 24-hours, so you’d better hurry if you want to solve the puzzle and record another victory. If you’re struggling to solve the July 16 teaser, just head to the bottom of the page for the latest selection of spoiler-free hints and clues for Wordle 392. Good luck!

A fantastic game that’s taken the world by storm, Wordle tasks players with figuring out a five letter word in just six guesses.

To master Wordle and solve those daily puzzles, you’ll need to pay close attention to the colour of the tiles after each guess.

The app keeps track of your statistics, showing the number of correct answers you’ve managed, as well as your winning streak.

If you fail to solve the puzzle, then you’ll have to wait until the next day for a new Wordle to be released. You’ll also lose your precious winning streak.

Read on for some general Wordle tips, followed by three specific clues for Wordle 392 on July 16…

2. Wordle 392 contains one vowel, but it appears twice.

3. There’s lots of space here, when can you move in?