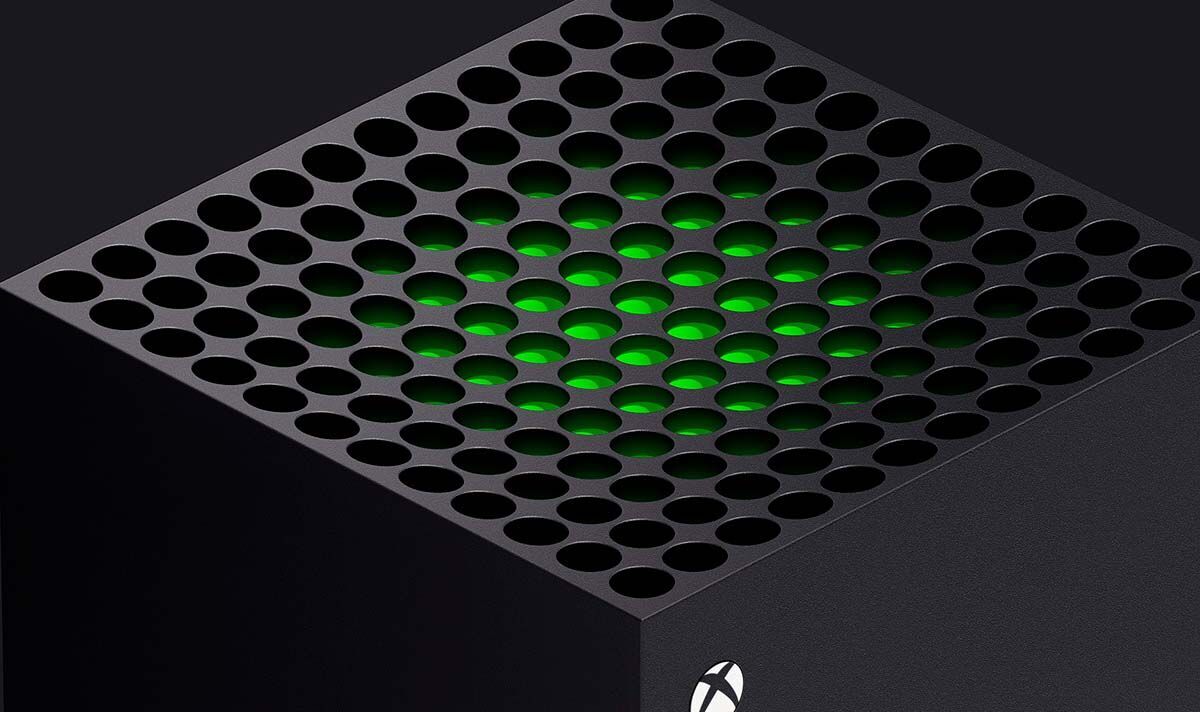 Xbox Series X fans can pick up the in-demand Microsoft console in the UK today, thanks to restocks at a number of major retailers. Amazon UK, GAME, Very, Currys and Hamleys all have the Xbox Series X in stock today, with a range of purchase options available. Amazon UK has the Xbox Series X as available to buy on its own – as well as with speedy Prime delivery so you can hold of your shiny new next-gen console as quick as possible.

But while these options usually cost around £465 right now these bundles are priced at £449.99 – the same price as an Xbox Series X on its own.

The restock this week is the first time in awhile that the Xbox Series X is not only widely available, but stock is still available after a few minutes.

So if you’ve been thinking of purchasing Microsoft’s in-demand next-gen console then now is the ideal time to do so.

Anyone that is buying a Microsoft console for the first time should try out the Xbox Game Pass service.

Game Pass – which has been dubbed in some quarters as gaming’s version of Netflix – offers a library of hundreds of games you can try out for a monthly subscription fee.

If you’ve never signed up to Xbox Game Pass before you can try out the service for just £1.

A Game Pass subscription will give you access to critically acclaimed first-party games such as Halo Infinite and Forza Horizon 5 plus you’ll get access to a range of third-party games, some of which arrive on Game Pass on Day One like Devolver Digital’s brilliantly stylish Trek to Yomi.