There were no hopes that the Kannada industry would survive but thanks to Yash he made it possible says THIS ace filmmaker as he envies is super success. 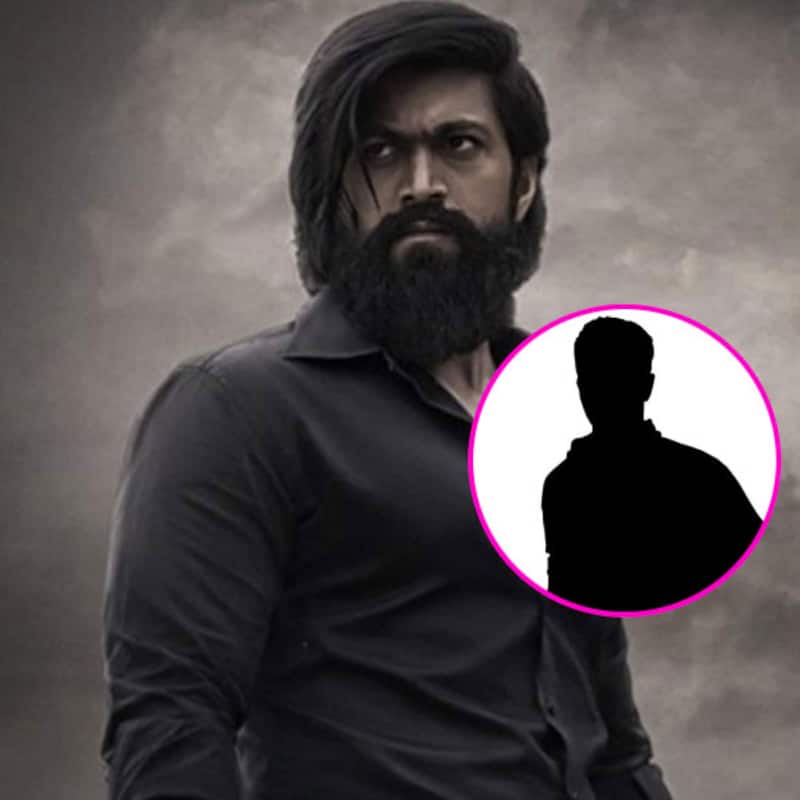 Yash became a sensation after the release of KGF Chapter One and 2. The superstar won millions of hearts across and it instantly revived the drowning Kannada industry. There were no hopes that the Kannada industry would survive but thanks to Yash he made it possible says filmmaker Mahesh Manjrekar. On September 14, there was a star-studded event organised in Mumbai where many film dignitaries graced the event and spoke about the film industry and how it is slowly booming. Mahesh Manjrekar’s speech on the Kannada industry does out as he highlighted KGF being its biggest saving grace of it. Also Read – KGF actor Yash will NOT celebrate his 33rd birthday and we know the reason why

In his speech, he said that a few years ago there was a time when many felt the Kannada film industry would shut down, but one son who beloved making a film and spending a lot of money on it was Yash’s KGF. He added, “What makes me happy is that they didn’t make both parts of KGF in Hindi. They shot the film in Kannada, dubbed it in Hindi aur fir audience ke sir ke upar feka!” Mahesh Manjrekar even said that wo he envies Kannada film injury as they have excluded it and wants to do something similar for the Marathi industry as well as he believes there is no dearth of talent in this said industry but one needs to be courageous enough to take that huge step just like Yash did. Also Read – KGF: 7 reasons why Yash’s period gangster film is scoring with the Hindi audience

Talking about the collection of Yash’s KGF Chapters 1 and 2, it earned more than 100 crores across and that’s the power of Rocky Bhai. Right now he has became the most popular and loved celebrity in the industry. The actor is been hailed by many of his contemporaries too, and one of them is Shahid Kapoor who called him the biggest superstar in the industry right now during his appearance on Karan Johar‘s show Koffee With Karan 7.