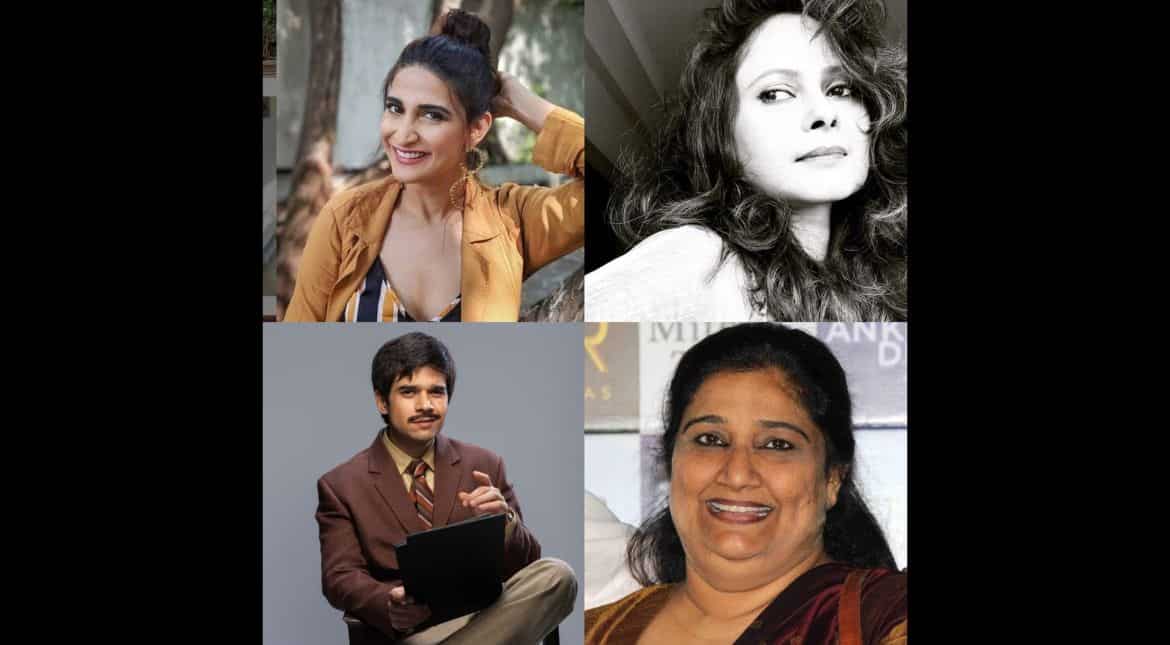 Flag hoisting on a misty, winter morning on the school grounds or huddling close to a television set to watch the Republic Day parade with loved ones are some of the most cherished memories we all recall from childhood.  Aahana Kumra who stars in Zee Theater’s  ‘Sir Sir Sarla’ is no exception and says, “I remember waking up early in the morning to watch the Republic Day parade on Doordarshan and still cherish this family ritual. Flag hoisting too was a very integral part of my family as my mom has given 40 years to the police force and this is something we have always done. Another memory is watching her cry every time ‘Ae mere Watan ke logo’ played on the radio or TV. The message inherent in this day reminds us that we are all Indians first and must put our country before anything else.”

Sadiya Siddiqui who features in Zee Theatre’s literary anthology, ‘Koi Baat Chale’ and reads Saadat Hasan Manto’s story ‘Hatak’ says, “I remember practising the march past for the  Republic Day parade in school as a  an cadet. I would also give speeches about India’s ideals of unity in diversity. I felt very proud of the fact that India had so many languages, and religions but loved every citizen equally. We all celebrated each other’s festivals and I would like those days to come back.”

Sadiya hopes, as a nation, we will honour our Constitution, and seek policies which help the less privileged, and the differently abled so that they can all live, commute, and work with dignity. She adds, “And I definitely want more love, more tolerance for each other because life is short and only unity and peace can make this world a better place.”

Actor Vivaan Shah who reads Munshi Premchand’s story ‘Gulli Danda’ in Zee Theatre’s ‘Koi Baat Chale’ has vivid memories of Republic Day parades, the jubilation, and the stirring spirit of the occasion and says, “I remember being a part of many functions at school on this day and watching films like ‘Gandhi’ and ‘Mother India’ which would be aired by Doordarshan. Bhisham Sahni’s ‘Tamas’ also left a deep impact on me, growing up. What I have imbibed from the syncretic culture of India is that there is a difference between patriotism and nationalism. Patriotism is the love for one’s own country, whereas nationalism is the hatred for someone else or their country. Gandhiji taught us to practice love and peace and not hatred and hostility. And that would be my message too on this special day.”

Celebrated actor and director Seema Pahwa who helms Zee Theatre’s ‘Koi Baat Chale’ recalls, “I still remember fondly, practising for the Republic Day parade and watching films like ‘Gandhi’, ‘Shaheed’ and ‘Purab Aur Paschim’ which evoked such deep patriotic feelings. On this day, I would just say that if we want to see change, we must herald it ourselves. Only by developing ourselves, can we contribute to the development of the nation.  If we start working on ourselves eventually the country will progress as much as we do. “