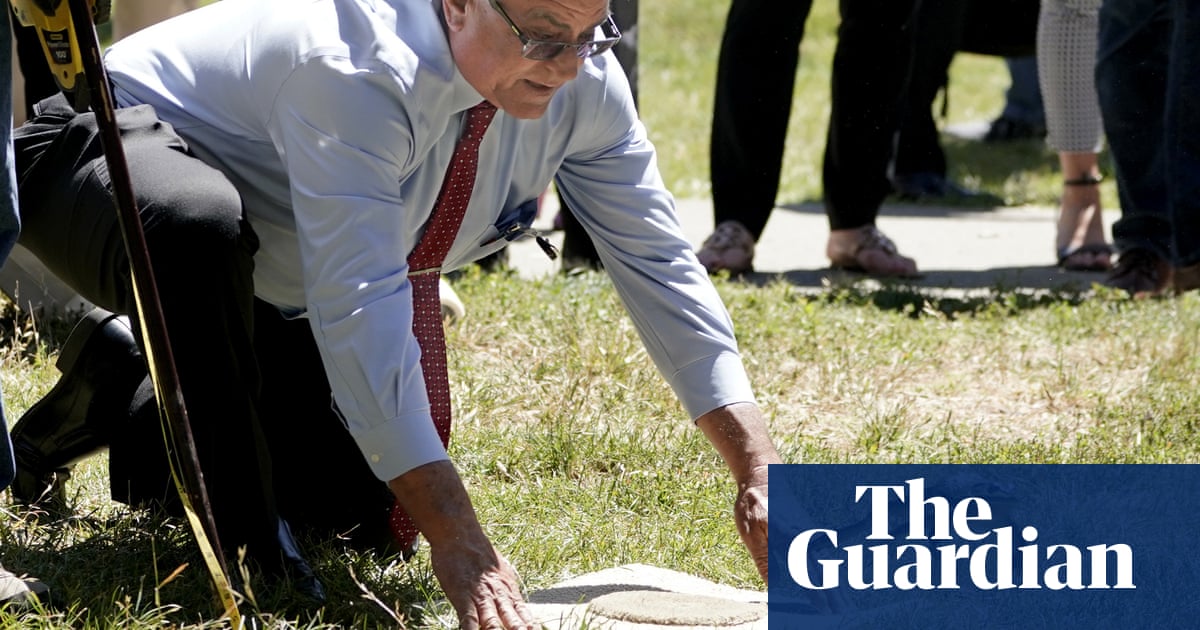 A paratrooper of the Hungarian army’s 24th Gergely Bornemissza Scout Regiment leaps from an aircraft during a drill. The paratroopers made their jumps from heights of between 500 and 3,000 metres as a tribute to late Staff Sergeant Szabolcs Gál, a member of the Hungarian armed forces’ world champion parachute team, who died on Wednesday after a parachute accident at the end of April