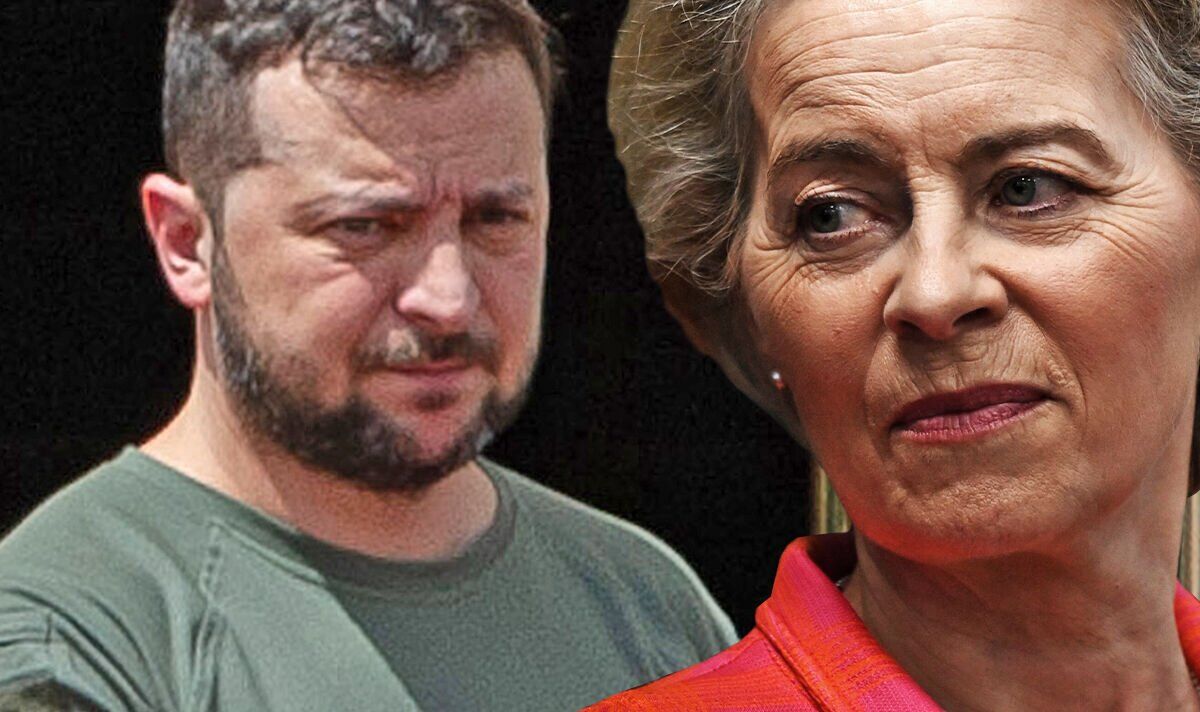 The Ukrainian leader asked for his country to be admitted to the Brussels bloc just days after Vladimir Putin announced Russia’s “special military operation”. He suggested that, in order to prevent any hold-ups, this could be achieved via a “new special procedure”.

Now, months after the invasion was launched, another country attempting to work itself into the EU has warned the process will be anything but speedy.

Albanian Prime Minister Edi Rama said today in Brussels: “Northern Macedonia has been a candidate for 17 years, if I have not lost count, and Albania for eight years, so welcome to Ukraine.”

The EU is set to approve Ukraine as a candidate to the bloc following a summit today.

Mr Rama noted: “It is a good thing to give the status to Ukraine.

“But I hope that the Ukrainian people will not have many illusions.”

Macedonian Prime Minister Dimitar Kovacevski also expressed his “dissatisfaction” over the lack of progress in his own country’s bid.

EU leaders have signalled they wish to accept Ukraine into the fold.

On the day Kyiv made its request, EU Commission President Ursula von der Leyen said “they are one of us and we want them in”.

“That is the truth, unless we decide to lower the standards for accession. And rethink the unity of our Europe.”

Putin last week insisted he had “nothing against” Ukraine joining the bloc.

He said: “It’s their sovereign decision to join economic unions or not.”

But the BBC suggested this was merely a front, to make it appear the Kremlin believed the matter to be “no big deal”, given that it already knew this would be “on the cards”.