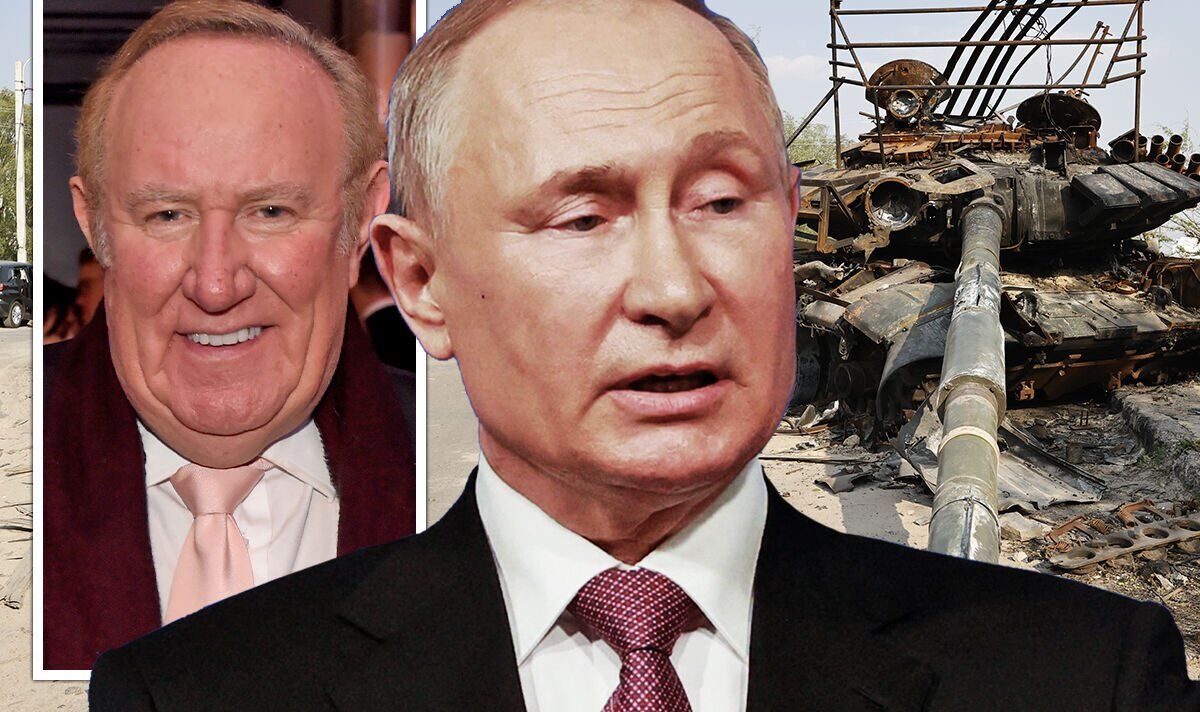 The veteran journalist said the first two decades of the 21st century have been “one of autocratic advance and democratic retreat”. But Mr Neil added that democracies around the world are “getting their act together at last” following Russia’s brutal invasion of Ukraine, with the UK playing a “pivotal role”.

Writing in the Daily Mail, the former BBC presenter said: “Perhaps ‘Global Britain’ is not the empty, vainglorious phrase disgruntled Remainers would have us believe.

“Maybe, post-Brexit, we are not turning in on ourselves after all (I never thought we would, myself).”

Mr Neil highlighted Boris Johnson’s trips to Sweden and Finland earlier this week as he signed security pacts with the two countries that could see British troops sent to the Nordic nations in the event of an attack.

The ex-BBC journalist said the new deals were an “entirely British initiative” as Finland and Sweden consider Nato membership, adding: “It matters to both that one of the most powerful militaries in the world now has their back.”

Mr Neil said that moves by Stockholm and Helsinki to join Nato were the “last thing” the Russian President expected when he launched his attack on Ukraine in February.

He said: “He must be chewing the carpet in the Kremlin this weekend. Nato is the world’s most important democratic alliance.

“It is a blow to the world’s dictators that it has rediscovered its mojo and is attracting new members who share its democratic values.”

Mr Neil also pointed to Britain’s Aukus security agreement with the US and Australia to counter China.

Referring to VE Day, he said: “This week, many of us have been paying tribute to the brave men and women who secured victory and peace in Europe 77 years ago.

“So it’s a sad irony that we’ve been forced to discuss how best to fortify our shared defences against the empty conceit of a 21st-century tyrant.”

During a joint press conference with the Finnish President later on Wednesday in Helsinki, Mr Johnson added: “The Russian invasion of Ukraine has changed the equation of European security and it has rewritten our reality and reshaped our future.

“We’ve seen the end of the post-Cold War period and the invasion of Ukraine sadly has opened a new chapter”.

It comes as Western officials have said Russia is struggling to make progress in the Donbas and is likely to come across more heavily fortified Ukrainian positions as its armed forces look to advance.

Despite withdrawing from an offensive on capital Kyiv and refocusing on the east, the struggle for the Donbas has turned into a grinding, village-by-village assault.