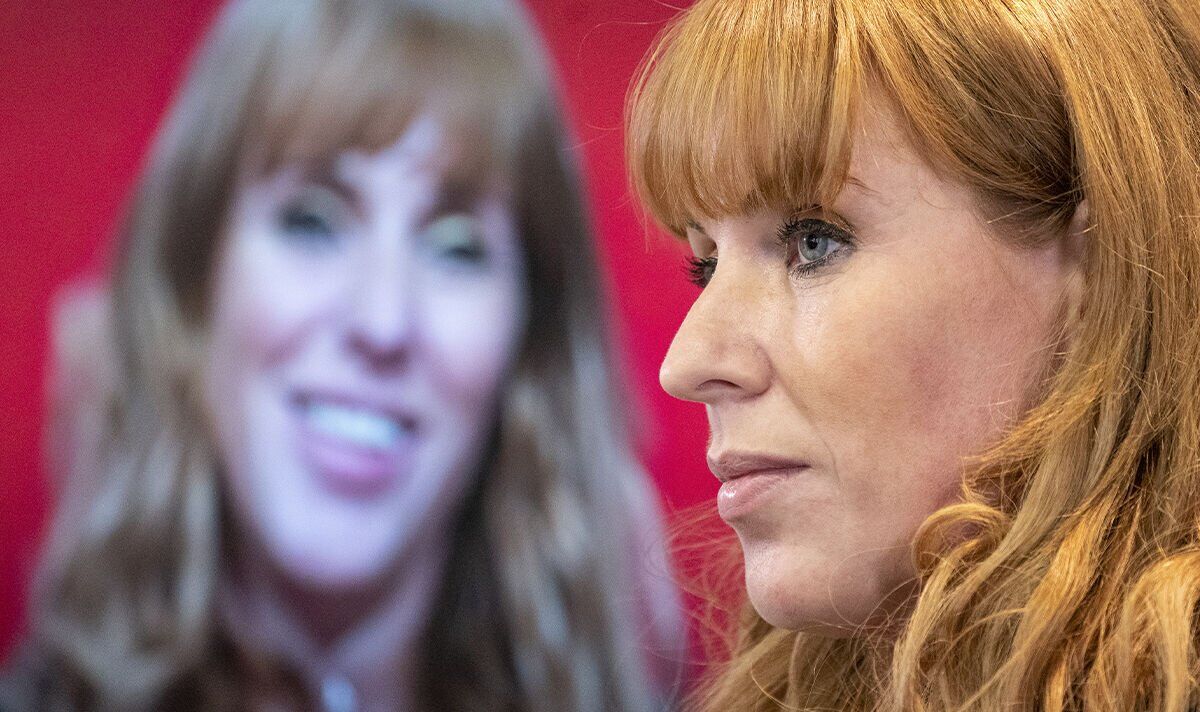 The Deputy Labour leader attacked the Prime Minister after the number of 100 fixed penalty notices for breaches of the rules in Downing Street surpassed 100. While Mr Johnson was not among those handed a sanction in the latest batch to be dished out, Ms Rayner accused him of overseeing the location that had received a record number of fines.

She said: “Boris Johnson’s Downing Street has now reached a century of fixed penalty notices for their partying.

“They have racked up the dubious distinction of receiving more fines on the Prime Minister’s watch than any other location.

“Boris Johnson made the rules, and then broke them at record-breaking scale. Britain deserves better.”

The further 50 new fixed penalty notice referrals come after fines were already issued to Mr Johnson, his wife Carrie, Chancellor Rishi Sunak, and others over a birthday party held for the Prime Minister in No10’s Cabinet Room in June 2020.

The Metropolitan police are still investigating allegations of rule breaking in Downing Street and more fines could yet be issued in the weeks to come.

But Ms Rayner’s criticism of the Prime Minister has left Tory MPs dumbstruck with the Labour frontbencher launching her tirade against Mr Johnson while both herself and Sir Keir Starmer are awaiting the outcomes of a police inquiry into their own actions.

Conservative MP Michael Fabricant told Express.co.uk: “Many of these fines issued today are civil servants and it is because they anticipated that they were not technically breaking the law as these were not ‘parties’ as such.

“As for Angela Rayner, she is under investigation herself and so would be better advised to not comment on these matters while she is under police scrutiny.”

Durham Constabulary have launched an inquiry after allegations Sir Keir and Ms Rayner broke rules when campaigning in the local elections last April.

They are accused of eating curry and drinking alcohol with more than a dozen activists indoors when the rules forbid indoor mixing.

Labour denies any wrongdoing and says the party leader and deputy stopped for dinner while working.

A Labour Party spokesman said: “We’re obviously happy to answer any questions there are and we remain clear that no rules were broken.”

Both Sir Keir and Ms Rayner have pledged to resign if they receive fixed penalty notices.

The party leader said earlier this week: ” “If police decide to issue me with a fixed penalty notice, I would of course do the right thing and step down.”

He added: “”I believe in honour, integrity and the principle that those who make the laws must follow them.

“I am absolutely clear that no laws were broken – they were followed at all times.

“I simply had something to eat while working late in the evening as any politician would do days before an election.”