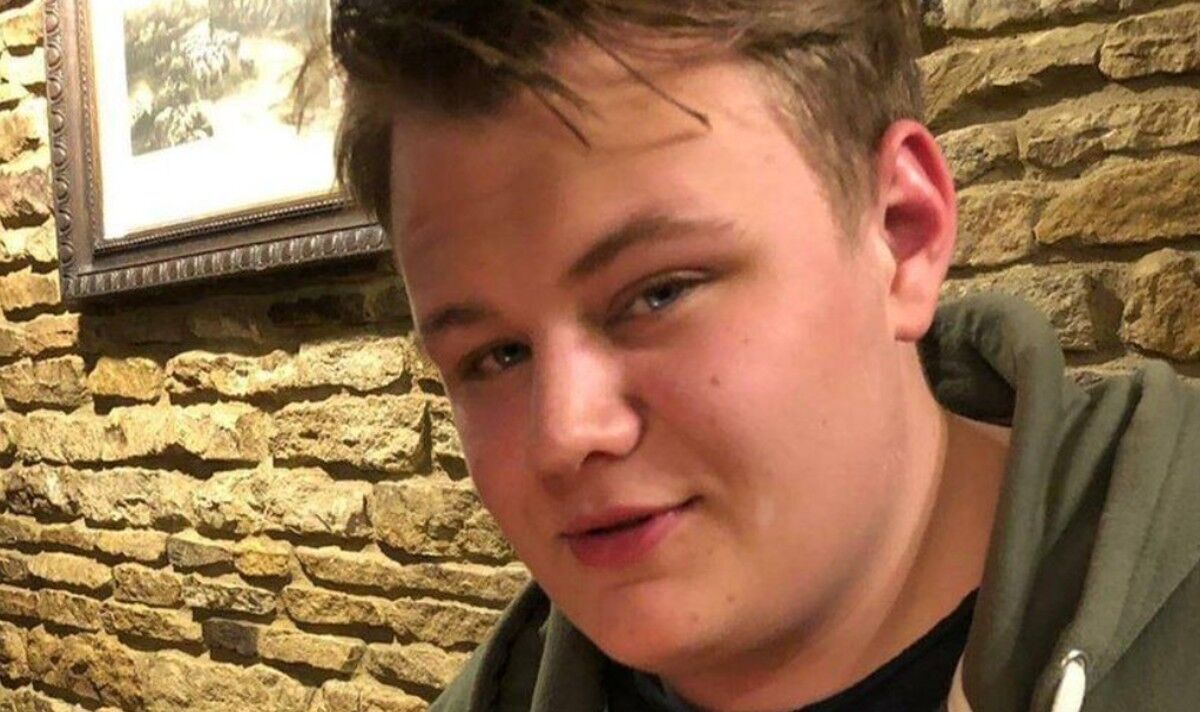 Harry Dunn’s alleged killer and wife of US diplomat, Anne Sacoolas, will have her case heard at court this Thursday, the Crown Prosecution Service has confirmed. Ms Sacoolas, 44, is accused of causing the death of teenage motorcyclist Mr Dunn by dangerous driving in August 2019.

It has not been confirmed whether Sacoolas’s attendance at the hearing is required.

Mr Dunn, 19, was killed near RAF Croughton, Northamptonshire, in 2019, when it is alleged a car driven by Anne Sacoolas hit his motorbike.

The US national later left the country, claiming diplomatic immunity.

In a statement confirming the court date for Anne Sacoolas, the Crown Prosecution Service said: “A hearing has been scheduled for September 29 at Westminster Magistrates’ Court.

“We remind everyone that Mrs Sacoolas has a right to a fair trial and there should be no reporting, commentary or sharing of information online which could in any way prejudice any proceedings.”

Last month bikers gathered outside the US Embassy in London for a “rev-off” in memory of Mr Dunn.

The teenagers’ death had sparked a diplomatic row between the UK and the US.

It is alleged that Ms Sacoolas’ car struck Mr Dunn’s motorbike just after she left the military base.

It has been claimed that the car was driving on the right side of the road, when it should have been on the left under the Highway Code.

Ms Sacoolas had diplomatic immunity asserted by the US administration following the crash.

This came because her husband Jonathan worked for a US intelligence agency at the base.

Ms Sacoolas is yet to face a criminal court. She was due to appear at Westminster Magistrates’ Court in January, but days before her appearance, the Crown Prosecution Service said the hearing had been “vacated”, to allow for “ongoing discussions between the CPS and Anne Sacoolas’s legal representatives to continue.”

At the memorial gathering for Mr Dunn, organiser Steven Baird said: “People who come to our country should obey our laws.

“They can not and should not get out of our country while disobeying our laws.”

Mr Dunn’s friend Chelsea Wilson, 24, said the gathering would be “right up his alley” because he loved his bikes.

She said: “It is important to just remember him.

“We need to keep the momentum up. We are not going to go away. We are very much still here and supporting the cause.”

Spokesman for the Dunn family Radd Seiger said last month’s anniversary of his death was “a terribly sad day but not sadder than any other day that his family have to endure. We all miss him terribly, he was a giant of a man with an even bigger and warmer personality who cared so much about others.”

Harry Dunn’s mother Charlotte Charles had previously said the 19-year-old was “larger than life” and “his sense of humour was great”.

Mr Seiger added that Harry’s family wanted to thank people around the world for their continuing support.

He said: “We continue to be overwhelmed daily by messages of love and support from all over the globe and each and every one honestly gives them the strength to carry on.”

The family’s campaign to have the case brought to court saw them taken to the White House in October 2019 to meet Donald Trump, US president at the time.

During the meeting he revealed Mrs Sacoolas was in the next room, but the family felt “ambushed” and did not meet her.