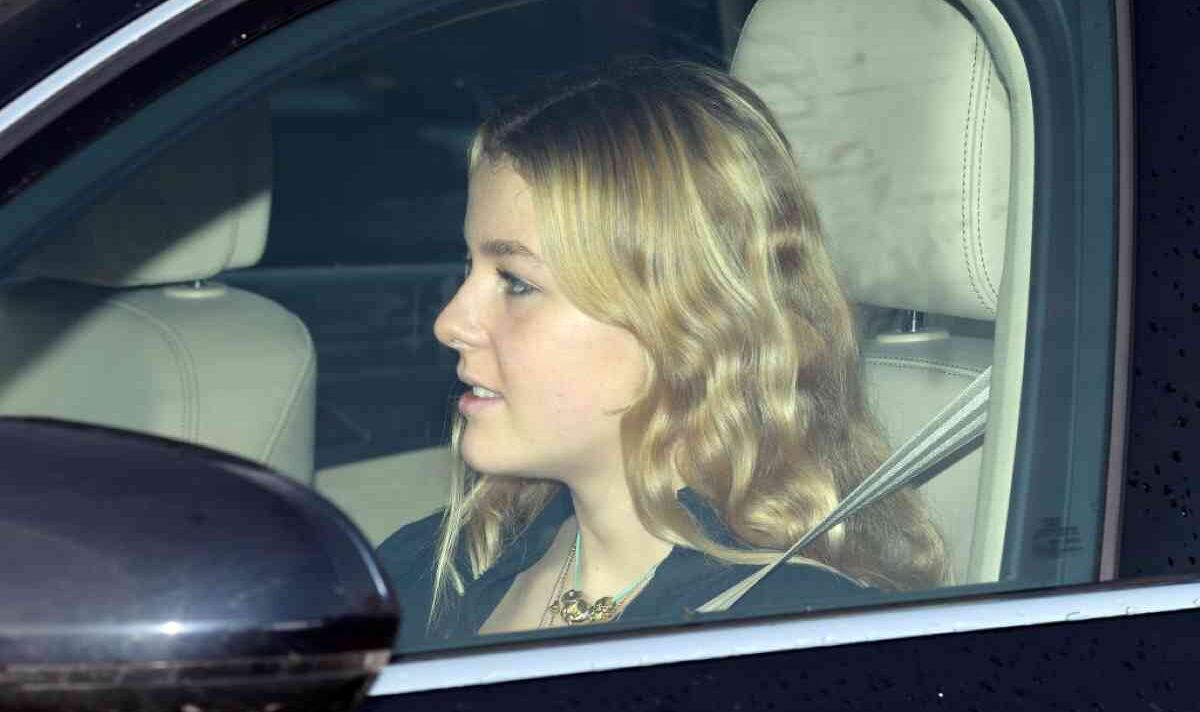 Lady Margarita Armstrong-Jones is the daughter of the Earl and Countess of Snowdon and the granddaughter of Princess Margaret, who died in 2002. Concerning the birthday of young Lady Margarita, Daily Express royal correspondent Richard Palmer today tweeted: “Wow. It only seems like the other day since she was a little girl at the Royal Family’s Christmas celebrations in Norfolk.” This was in response to Twitter writer Seth B Leonard’s tweet: “Today, Lady Margarita Armstrong-Jones celebrates her 20th birthday.

“Margarita is the only daughter of David and Serena, the Earl and Countess of Snowdon.

“Lady Margarita is the only granddaughter of the late Princess Margaret.”

The news comes as Sophie Wessex and Prince Edward have arrived early for the Royal Windsor Horse Show with their daughter Lady Louise, 18, today.

Her daughter, Lady Louise, dressed in a blue patterned blouse and pale trousers.

The Queen reached her platinum jubilee in February.

She has overcome coronavirus this year, after testing positive for the pathogen in February.

On April 21, she celebrated her 96th birthday privately at her Sandringham estate.