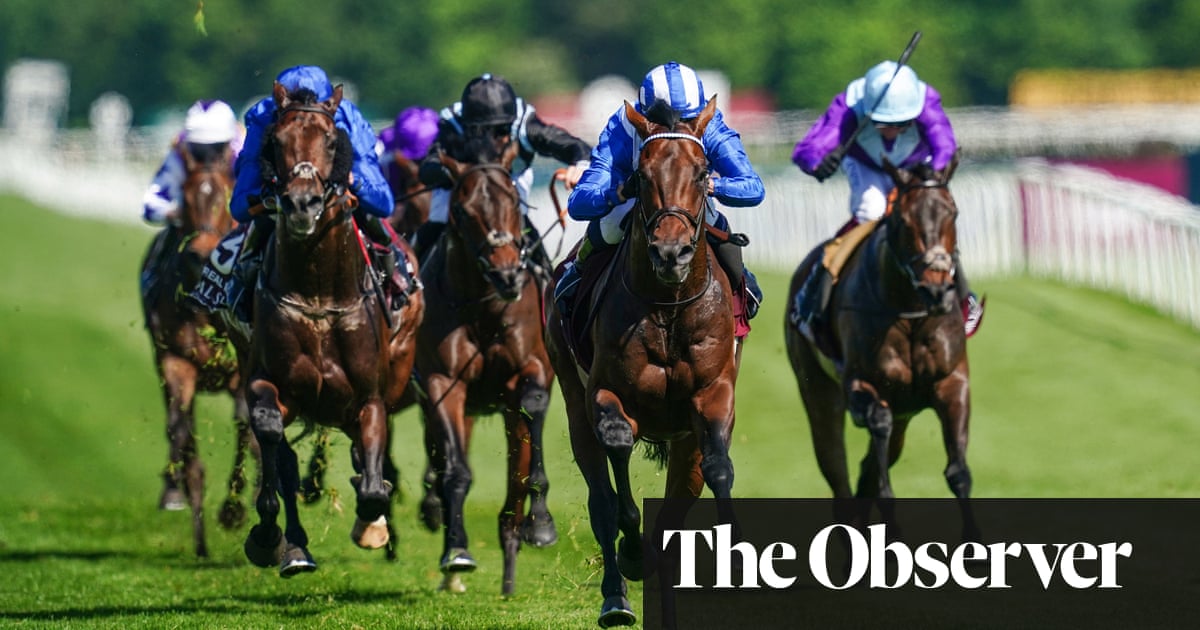 Baaeed made the perfect start to his highly-anticipated four-year-old campaign with an emphatic victory in the Al Shaqab Lockinge Stakes at Newbury.

William Haggas’s superstar made effortless progress last term, going unbeaten in six runs and graduating from winning a Leicester maiden in June to winning back-to-back Group Ones in September and October.

The Sea The Stars colt was a hot favourite to extend his winning streak to seven and the 4-9 market leader made short work of eight rivals in the mile showpiece.

Chindit set out to make all, giving jockey Jim Crowley the opportunity to settle in behind and he could be called the winner some way from home as his rider started to move up the gears and Baaeed lengthened away.

To his credit, Real World tried to make a battle of it in second and ran a fine race in his own right, but he was no match for the three-and-a-quarter-length winner, with Chindit staying on gamely for third, a further length and three-quarters back.