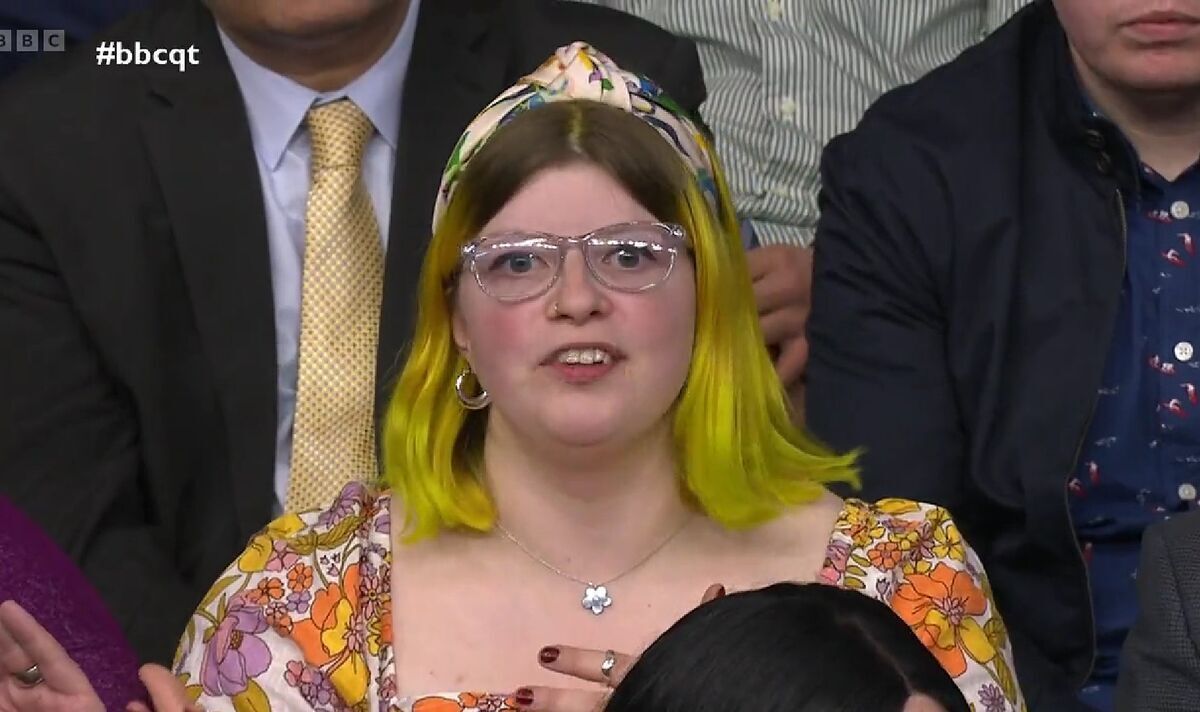 The woman who works in child and adolescent mental health as a nurse said the failure of the Tories to fund child mental health was “absolutely abhorrent”. She also said that the stress that some children were under was “outrageous”.However the woman added that she wouldn’t expect “anything less” from a Tory Party with a leader who “lies all the time”.

She said: “We know that children who experience adverse experiences when they are younger equates to trauma.

“Everything that’s happening to these children now is just going to affect them later on.

“I’m a CAM (Complementary and Alternative Medicine) nurse. I work in child and adolescent mental health and the stress that these children are under because the parents are under so much stress is outrageous.

“I think it’s absolutely abhorrent that the Tory Government is not able to see this and put the funding where it’s needed.”

She continued to vent her frustrations at the lack of support provided by the Government during the worsening cost-of-living crisis.

She added: “I just wanted to say that the Tory Government needs to be truthful about the things they are putting in place.

“So this £150 rebate that people are getting, it’s not a rebate it’s a loan, and yet the Tory Government still says it’s not a loan.

However, following Tuesday’s Queen’s Speech ministers have refused to announce an emergency budget to help combat the crisis.